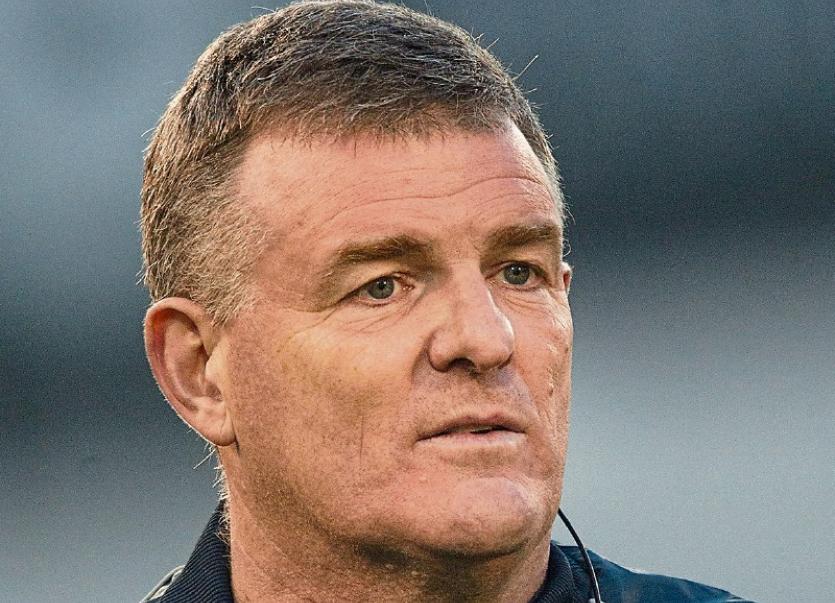 A disappointingly poor performance by Tipperary senior footballers against Louth in Semple Stadium this afternoon, in which they lost by 0-16 to 0-12, means the promotion prospects of the Premier County now hang by a thread.

Today’s setback in Thurles means that Liam Kearns’ side will have to win in Armagh on Sunday next if they are to get back to Division 2 for the first time since 2010. But on today’s display, when the double prize of promotion and a place in a league final decider in Croke Park were on offer, it is hard to see Tipperary upsetting the odds against the Ulster side. It is the last chance saloon though at the Athletic Grounds in Armagh and anything but a victory will see Tipp spend another year in Division 3.

Tipp will have many regrets from today’s game, especially from the first half in which they seemed to have the better of their opponents. And although the home side did go in two points to the good at the break, leading 0-8 to 0-6, there was no doubt they should have been further ahead.

An even enough opening quarter saw parity at 0-4 apiece on 18 minutes, however from that point until to the interval Tipperary were in the ascendancy but failed to kick on as they should have. Just before the interval a gilt-edge chance of a penalty taken by Conor Sweeney came back of the upright and the psychological boost of a green flag in the last action of the first half was denied.

After the break Louth were by far the better team, and inspired by Eoin O’Connor in particular, they outscored the home side by 0-10 to 0-4. Indeed the final scoreline was flattering to Tipp, with Evan Comerford saving a goal-bound shot and another late-late effort on the Tipp goal going narrowly over. Only four points for last year’s All-Ireland semi-finalists in the whole of an extended second half (40 minutes) reflected the disappointment of the day; two of those points from Conor Sweeney frees. In fact Tipperary went the last 30 minutes without scoring from play.

A huge challenge now faces Tipp to try and raise their spirits and their performance before Sunday’s trip north for the do-or-die game against Armagh. If nothing else the disappointment of the Louth game will concentrate the minds. Liam Kearns has produced some almighty performances in the past in his role as team manager and he will certainly have to produce another one on Sunday next if he is to achieve what fellow Kerryman John Evans did in 2009, when leading Tipperary footballers to Division 2.