Another chance in two weeks time 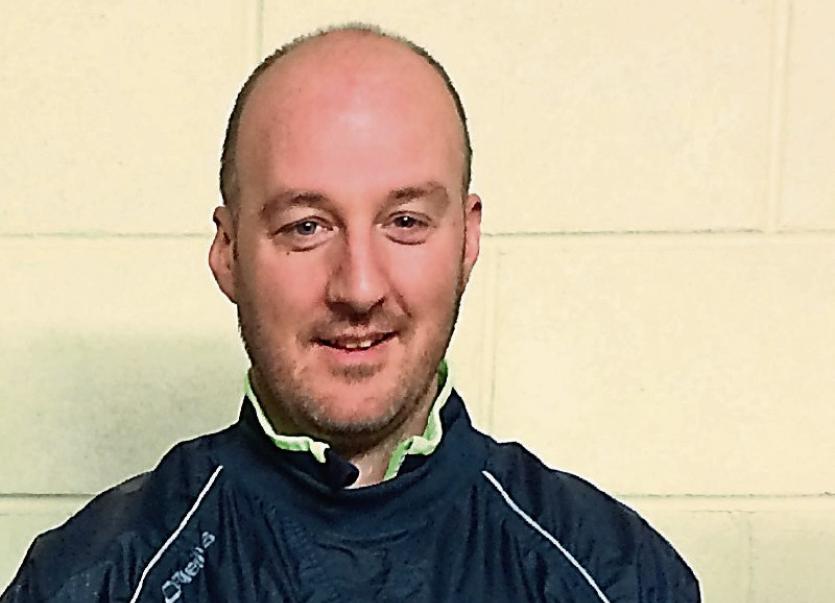 Tipperary minor footballers suffered a major trouncing against a polished Cork side at Semple Stadium this evening, eventually losing by 19 points after a very disappointing display all round.

A physically stronger Cork side proved too much to handle for a Tipp side containing nine under 17s and right from the outset, against a strong breeze into the town end, the Rebels took control. They were already three points to the good when the first Cork goal was scored by Mark Cronin in the 16th minute. Thereafter whatever slim hopes Tipp had disappeared. By the interval Cork, powered by a fine display of fielding from midfielder Mark Keane, were 1-9 to 0-4 ahead. Tipp’s only scores in the opening half coming from Ryan Lambe (2), Conal Kennedy and a Shane Ryan free.

The eight points lead at half-time would be stretched further in a one-sided second period in which Cork with further goals from Cronin (a brother of Cork senior Stephen) and Damien Gore put Tipp to the sword. All the home side could muster against the breeze was 1-3 (to Cork’s 2-12) with a goal from Adam McGrath in the 50th minute the highlight of a forgettable night for Matt O’Doherty’s side. The other Tipp scores from Shane Ryan (free), Ryan Lambe and a fine effort near the end by Riain Quigley.

Tipp finished the game with 14 men after Shane Ryan received a black card just before the final whistle.

The Tipp management team will now have a huge task on hand to try and restore confidence before their next outing in two weeks against the winners of the Clare v Waterford clash, both of whom also lost their opening games.