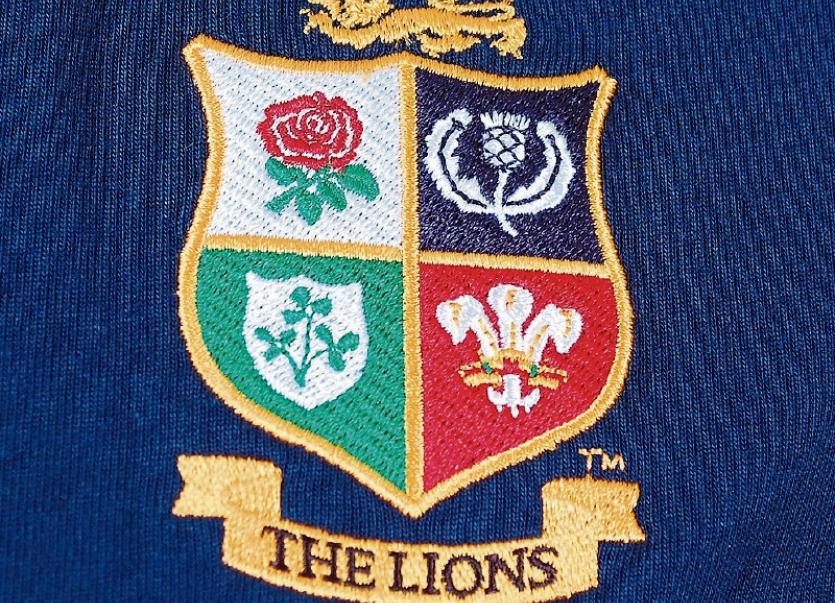 Five Munster rugby players are tipped to be included in the British and Irish Lions squad to tour New Zealand this summer, when it is announced in London at noon today (Wednesday) by Warren Gatland.

Scrum-half Conor Murray and number eight CJ Stander – both of whom have been sidelined with injuries in recent weeks – look certain to be included in the squad, which could be up to 40 strong.

Second-row Donnacha Ryan, who is set to leave Munster for Racing 92 in France this summer, and the province’s captain Peter O’Mahony are also well-placed to be in the tour squad for the 10-match tour which kicks-off in July.

It is also being reported that Munster winger, Keith Earls – who toured with the Lions in South Africa eight years ago – could get the nod once again.

Earls has been in excellent form for Munster and Ireland in recent months.

More on this story later today. 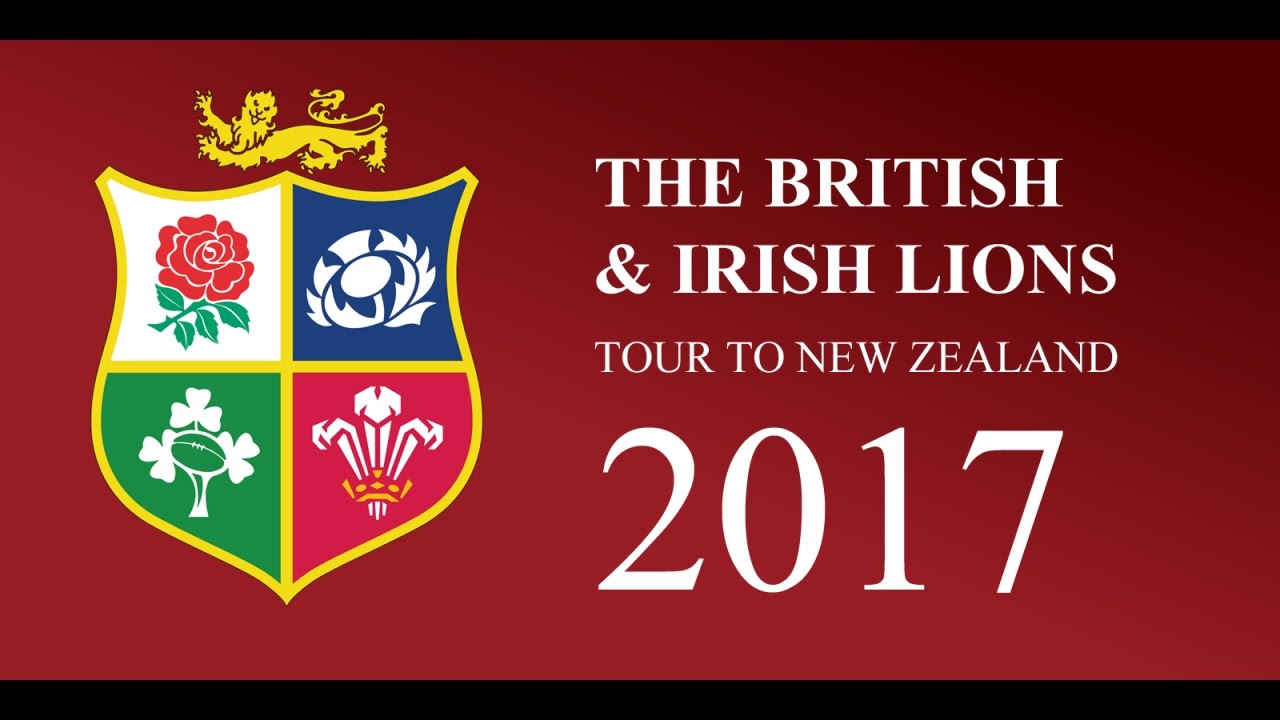