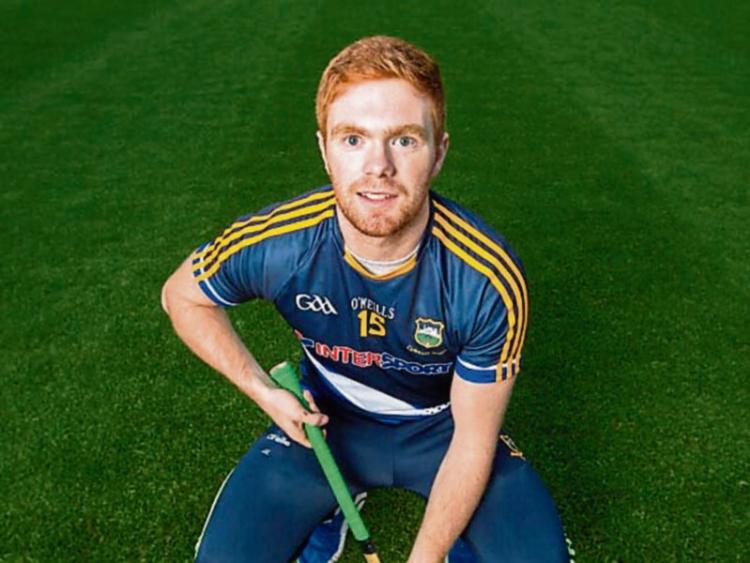 The County Board is to appeal against the two-match suspension proposed for Tipperary hurler Jason Forde (above).

Tipperary hurling manager Michael Ryan has said he was "beyond surprised" when it emerged last week that Jason Forde could be hit with a two-match suspension.

The proposed suspension was announced after Forde became involved in an incident with Davy Fitzgerald when the Wexford manager came onto the pitch to remonstrate with the referee during the Allianz National League semi-final in Nowlan Park the previous Sunday.

Speaking after Sunday's League Final defeat by Galway, the Tipp manager said they would try and do the best they could for their player.

He’s hopeful that their appeal against the proposed ban would be successful, saying "on the balance of reason and fairness here the proposed punishment does not fit the crime, in my opinion.

I certainly didn't think there was anything in that incident, to be honest with you. There were an awful lot more challenges within the lines out there today and we don't even look at them. it's just unfortunate. It's an incident that shouldn't have happened in the first place".

He didn't believe that the proposed suspension had any impact on the panel before the League Final.

"We just explained exactly where it was at, that the charge had been made and we would deal with it on Monday morning and that's still the case.

I'd like to think it didn't get in on the guys, I certainly heard no chit-chat about it whatsoever. So I don't think it derailed us in any way, shape or form. There was plenty to exercise our minds in the next week, but not today".

What about the impact it might have had on Jason Forde himself?

"You'll never know really, to be honest. It wasn't spoken about in the group, we didn't reference it once. Could it possibly have been on his mind, of course it could.

It would certainly have been on mine if I had been in his shoes. Nobody likes any kind of an accusation hanging over you, and these guys simply just want to play hurling.

The seriousness of a two-match ban for any player is horrendous, to be honest".