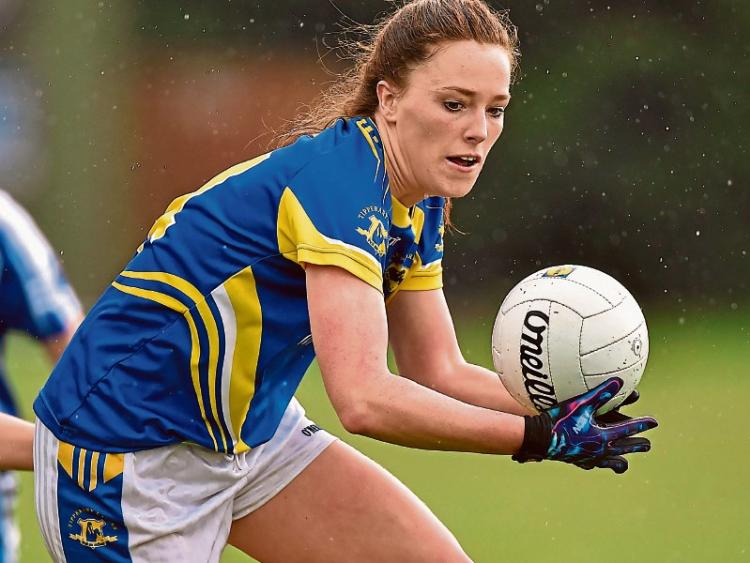 There was high drama at the very end as referee John Niland stepped in when Tipp’s Jennifer Grant took too long over a free, overturning the award and handing the Slaneysiders a chance to level.

Rochford duly obliged with the very last kick of the game and the two sides must battle it out again for the right to play Division 2 football next year.

Rochford’s effort levelled the tie for the fourth time in 13 minutes as Wexford and Tipp slugged it out until full-time in front of a big attendance in Clane.

Tipp lost a Division 3 final replay against Waterford last year and now face another rematch as they aim to make the jump to the second tier.

Tipp, who had won all eight of their previous League games this year, recovered from a disastrous start when Aisling Murphy, scorer of two Wexford goals, netted in the second minute.

It was a good Wexford move involving Ellen O’Brien and Rochford, before Murphy applied a classy finish.

Tipp were hit with another setback when their leading scorer, Aisling McCarthy, was sin-binned in the ninth minute.

Wexford were now five points clear, 2-1 to 0-2, but three unanswered points from Tipp before half-time had them in touch at the break, trailing by 0-5 to 2-1.

And Tipp finished the half with 14 players again, when Grant was yellow-carded and would spend ten minutes in the sin-bin.

Tipp signalled their second half intentions from the throw-in when Moloney claimed possession and raced through for a superb score.

Rochford and McCarthy swapped frees before Rochford put over a fine point from play to hand Wexford a 2-3 to 0-7 lead.

That score came less than a minute after McCarthy had the chance to level at the other end but rather than shooting, the Cahir player opted to pass inside and the ball was lost.

Wexford suffered sin-bin woe of their own in the 37th minute when full-back Marica Cullen was yellow-carded for a high tackle on Orla O’Dwyer.

But Tipp struggled to make headway with the numerical advantage, scoring just a single point with Cullen back on the pitch, while Grant’s return had Shane Ronayne’s team back to 15 players.

With 13 minutes left, a McCarthy free finally drew Tipp level at 0-9 to 2-3 and in a tit-for-tat finish, Wexford showed real fight to draw level.

Sub Chantelle Martin made a big impact for Wexford down the home stretch, assisting a point for Ellen O’Brien before drilling over a sensational score from the touchline.

But there was still time for another Wexford score, Rochford doing the necessary from a nerve-jangling free when Tipp argued that the ball should have been thrown up when Grant was penalised.