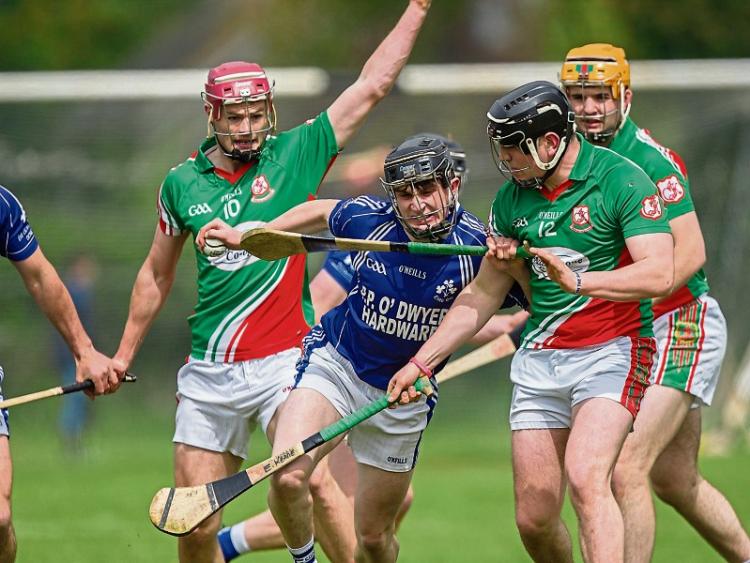 Mullinahone’s county championship prospects suffered a severe setback at Boherlahan on Sunday when they lost by seven points, 1-18 to 0-14, to Eire Og, Anacarty in the Tipperary Water county senior hurling championship division one, group four, opening round.

The South champions, despite the absence of former county star Eoin Kelly, would have been optimistic going into this encounter but although competitive for the opening half, they faded after the break as Eire Og, backed by the breeze, pressed home their advantage to win with something to spare.

Indeed, but for some slack finishing, Anacarty would have had a bigger margin of victory but they will be happy to have taken the points from their opening championship fixture and can look to the coming rounds with optimism. 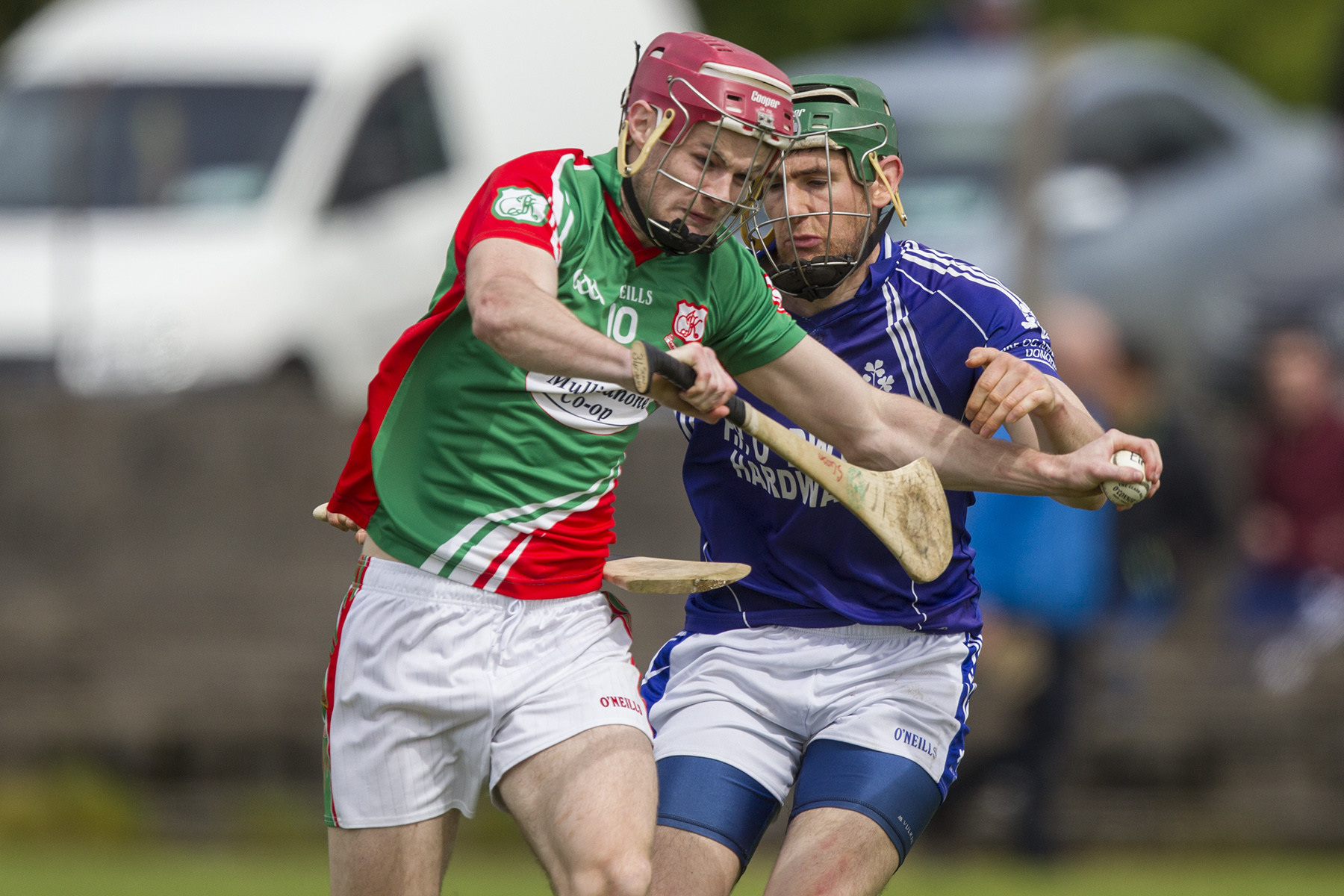 Mullianhone’s problem lay in an ineffective attacking formation where county man Sean Curran was their main source of scores. He registered ten of their points, three from play, but  a return of four points from his colleagues was not good enough for competition at this level.

Full marks to Eire Og however, They showed much greater appetite for the contest and in the Fox and O'Brien contingents had players of real quality. If they can build on this performance, they could be a force to be reckoned with later on. After being the dominant force in the West for a few seasons up to last year, they appear to have recaptured their zest and with some fine-tuning will mix it with the best.

Mullinahone had the breeze with them in the first half and when they reached the break with only a one point advantage,0-10 to 1-6, it was apparent that they were in difficulty. Eire Og, with Brian Fox operating very effectively from full forward, and Tom Fox a dominant figure at halfback,  looked the better side but Sean Curran’s point-taking kept Mullinahone noses ahead until the 25th minute when Kevin Fox  netted for Eire Og following a pass from Dinny Crosse.

This gave the West side a 1-6 to 0-8 advantage but Garry Cronin and Sean Curran responded with Mullinahone points for an interval lead of 0-10 to 1-6.

By the three quarter stage, Anacarty had levelled and gone four points clear (1-12 to 0-11)  thanks to some fine points from Conor and Ronan O'Brien, and Dinny Crosse. They might have had a second goal too but Donal O'Dwyer’s shot was well-saved by Mullinahone goalie Alan Walsh in the 40th minute.

Mullinahone badly needed a goal to re-ignite their challenge but there was no threat in their attack and Eire Og moved on to a comfortable win that might have been even more convincing but for some slack finishing.

A good day’s work by the West boys which will do their confidence a lot of good for the upcoming games against Burgess and Killenaule. On this showing they ought to qualify from the group but they still have work to do, particularly in tidying up their finishing. Tom Fox was their star turn at halfback with a very authoritative performance but Conor O'Brien, Ronan O'Brien, Brian Fox, Kevin Fox, Dinny Crosse, and Paidi Dwyer will all be happy with their contributions to a fine win.

Mullinahone too have a lot of work to do if they are to figure in the closing stages of the championship. Their attack posed little threat though A J Cronin and Graham Norton made a big effort. In an overworked defence Kevin Walzer, Colin Shelley, Garry Cronin and player-manager Paul Curran worked their socks off but it was Sean Curran who did most to get them moving.