Tipp hurlers must be "absolutely spot-on" for next Sunday, says manager Michael Ryan 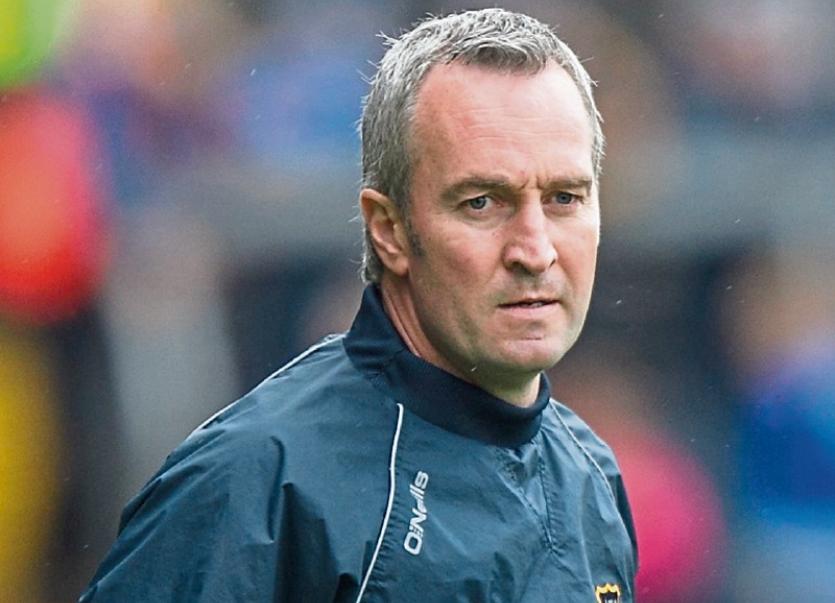 Michael Ryan says the lessons learned from the heavy defeat by Galway in the league final won't be lost on the Tipp hurlers when they face Cork in the Munster Championship on Sunday.

Manager Michael Ryan has stressed the importance of his Tipperary team not getting ahead of themselves before they take on Cork in Sunday's Munster Senior Hurling Championship quarter-final at Semple Stadium.

"We've a game against Cork and that's the only passage we have into the Munster semi-final", he stated this week.

"Too many times we've gone into first round games and have been turned over straight away".

Such defeats are fresh in the mind of the Tipp boss, who was selector during Eamon O'Shea's managerial reign when Tipp fell at the first hurdle in successive years against Limerick, in 2013 and the following year.

"We're under no illusions. The Munster Championship is a cauldron, everybody is capable of beating everybody on any given day.

If you're not ready and absolutely spot-on, you might not get over a first round game.

That reflects the (competitive nature of) the Munster Championship and we're looking forward to the challenge".

In their last appearance in a competitive game Tipp suffered a shock 16-points trouncing by Galway in the National League Final a month ago.

According to Michael Ryan, that game has gone into the memory bank and served as "a great reminder that if you're not right you'll be turned over.

The lesson won't be lost on us", he stated.

He said the heavy defeat by Galway was obviously very disappointing and "absolutely not nice.

We were well short on the day".

The manager confirmed that Seamus Callanan, who broke his thumb in the National League semi-final against Wexford almost five weeks ago, would be fit for Sunday.

However Patrick 'Bonner' Maher, who injured a hamstring while playing for Lorrha-Dorrha in the North championship against Templederry Kenyons a week and-a-half ago, would be given more time to overcome the injury. A decision on his availability for Sunday's game will be taken in the next few days.

Meanwhile, corner back Michael Cahill is also reported to be struggling with a hamstring injury. 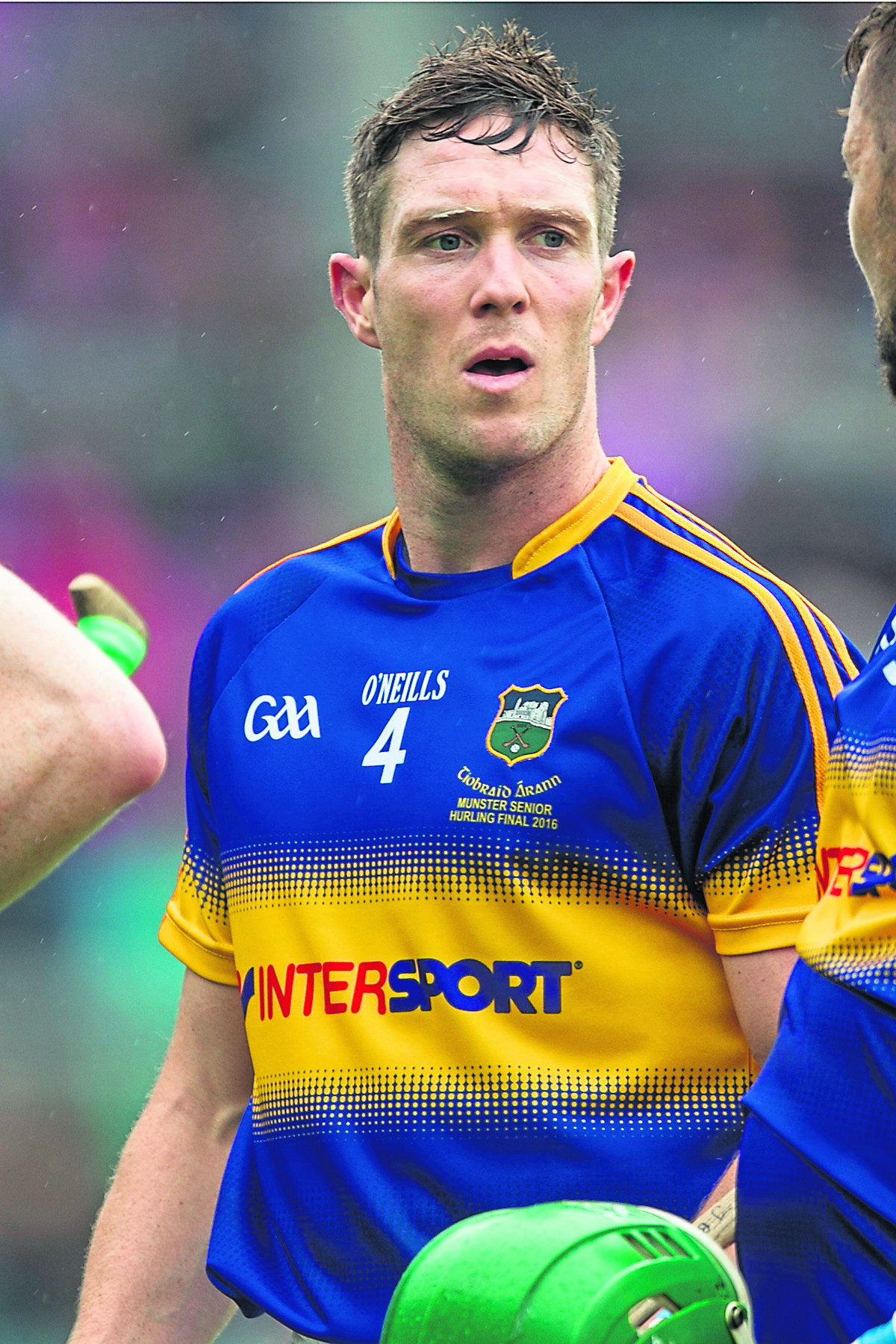 Tipp corner back Michael Cahill (above) damaged a hamstring in training and is regarded as doubtful for Sunday's Munster Championship quarter-final against Cork at Semple Stadium.

Michael Ryan described those injuries as "part and parcel of the training we do and the matches we play".

He said that was what the squad was for. They had cover in those positions and other players would be thrilled to get the opportunity when a player was ruled out through injury.

Since the League Final Killenaule's Kieran Bergin has stepped down from the panel and last week announced that he had linked up with the county footballers.

Michael Ryan said he wished him well for the future. It was always anybody's prerogative to leave the panel because the effort and commitment they asked of the players was considerable.

Turning his thoughts to Sunday's big game in Thurles, he said their last experience of Cork was a single-point defeat by The Rebels in the league game played at Páirc Uí Rinn eight weeks ago.

"That was a really good game and Cork were excellent. The match gave us a good insight into how the game might be on Sunday".

He said that Cork were very much improved from last year and had worked very hard over the winter.

"They've brought in a nice mix of young players. It's no surprise either that they're better this year because they have such a tradition of being able to turn things around quickly in Cork".

He also said they had been "very quiet - there's no noise coming out of Cork".

He predicted that it would be " a real game", a typical Munster Championship clash.

The game starts at 4pm and will be shown live on RTE television.

Wexford referee James Owens will be the man in the middle and if required a replay will be played on the following Sunday, May 28th.