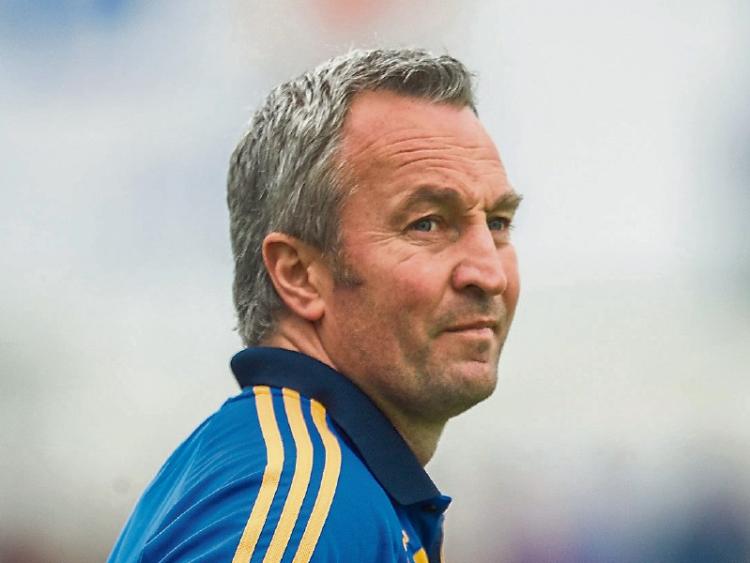 In the wake of Sunday's defeat by Cork, Tipperary hurling manager Michael Ryan has questioned whether his team are being given enough time to prepare for matches.

"We have to find a new route, the challenge is ours and we have lots of soul-searching to do".

That was the reaction of Tipperary manager Michael Ryan after his team was beaten by Cork in Sunday's Munster Senior Hurling Championship quarter-final.

"The big deposits were the goals, the second goal put that little bit of daylight (between the teams) but I thought Cork's energy trumped us a little bit, particularly in the middle third.

They had a lot of ball and they seemed to have fresher legs.

We were in it and within a point or two of them most of the time and it seemed to ebb and flow but they seemed to have the greater energy and probably hunger.

This was a real game of hurling out there today. There wasn't a gulf in class or anything but I just thought that Cork trumped us for that middle third energy and intensity. It was theirs, rather than ours.

I thought they were really sharp all over the field".

When asked why Cork appeared to be fresher, the Tipp boss said "this is by no means an excuse but four weeks ago we were beaten by Galway, and we had eight games in ten weeks (in the National League).

We immediately turned around and for the bulk of our fellows they had another two competitive club games in the intervening four weeks.

Look, every county has a unique situation there but we have something that we need to look at. Are our boys allowed enough time in terms of preparation?

It's a very delicate balance between club and county and we've got to be fair to everybody here, but I'm just concerned for our boys that they've been on the go and on the go and to me they certainly didn't look fresh enough out there.

Every county team is measured in terms of fatigue and rest for their teams and all that, and everyone makes adjustments.

That one would have been in the back of my mind, it was a very fast lead-in time to this".

When asked how club fixtures might be managed before the All-Ireland qualifiers, he said "the only thing I'll be trying to influence in some way is the internal stuff that we've got going on. We've just got to manage the six weeks before our next outing (in the qualifiers) to a point where we're all happy".

He went on to describe the quarter-final as "a cracking game of hurling.

To be fair to Cork I thought they were excellent, I really did. It was a fine spectacle, the scores were absolutely flying in on both sides.

But look, this is Cork, lads. This time last year we were here saying they weren't themselves but I'll tell you, they're back. We can take that as a certainty, they go through into the Munster semi-final to play Waterford.

We came up short. Cork were excellent, We've a little bit of work to do and we now find ourselves in a very scenic route and God only knows who the opposition will be.

I just thought the energy in that Cork team was as good as anything we've seen. I think the signs were there, we certainly saw them, maybe they didn't find that consistency throughout their league but they certainly came with all guns blazing there today.

They're a top-class side and I think they've worked in the bit of youth that they needed to work in, and being honest I think they're a match for anybody that's out there.

I think it's going to be a very interesting year. I love to be right sometimes and I told ye fellas last September that next year was going to be a fantastic year for hurling and so it is".

He was also keen to pay tribute to his players.

"We've a super bunch of fellows down there. They care a huge amount about Tipperary hurling. They didn't do anything wrong here today, they just came up against a really good Cork team and we weren't sharp enough. And we have work to do but look, I'm not shocked".