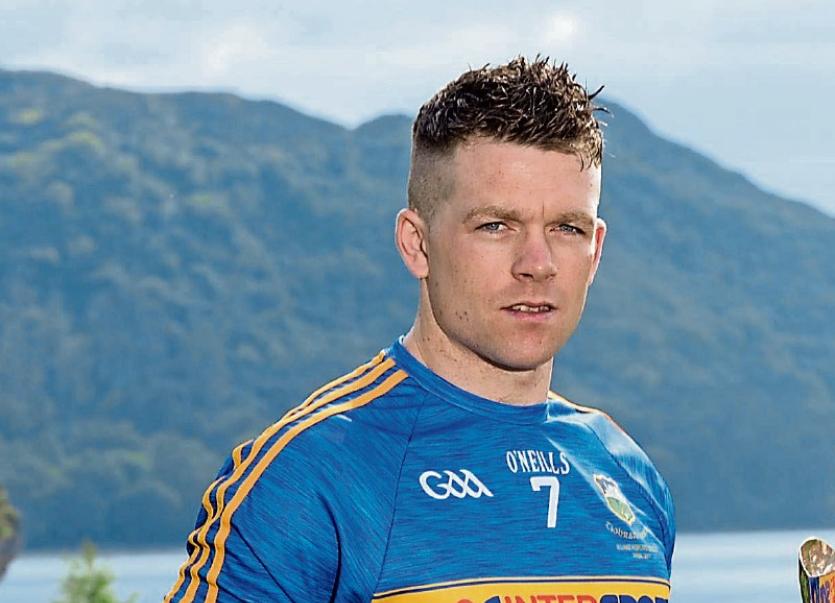 "Things didn't work out for us on the day, our performance wasn't great but we're not questioning anyone's desire.

We wanted to win that as much as Cork did.

It's just that they were that bit sharper on the day, and I suppose that bit of hunger came out on top.

As (Cork manager) Kieran Kingston said to us in the dressing room after the game, they were waiting 12 months for us (after Tipp beat them at the same stage of last year's championship).

Fair dues to them, they got the result and they totally deserved it".

The Thurles Sarsfields player said that Cork dictated the game from the very start and made Tipp chase them all over the field.

"I thought when we went a point up we were going to stay on top. But again fair play to them, they got back, they got a second goal, which was a killer, we're gutted.

Cork have a lot of pace but it's nothing that we didn't deal with before, just today they had a bit of a plan and they worked it off to a tee".

When it was put to him that Tipp produced a flat performance for the second game in-a-row, he said "I don't know if we were that flat, we still fought our way back into it, even though we weren't going that well.

Cork were energised throughout the game, the second goal was a killer and it was a mistake on our part because two lads went up for it and left Michael Cahalane in behind".

The search is on to find the best 99 in Tipperary!