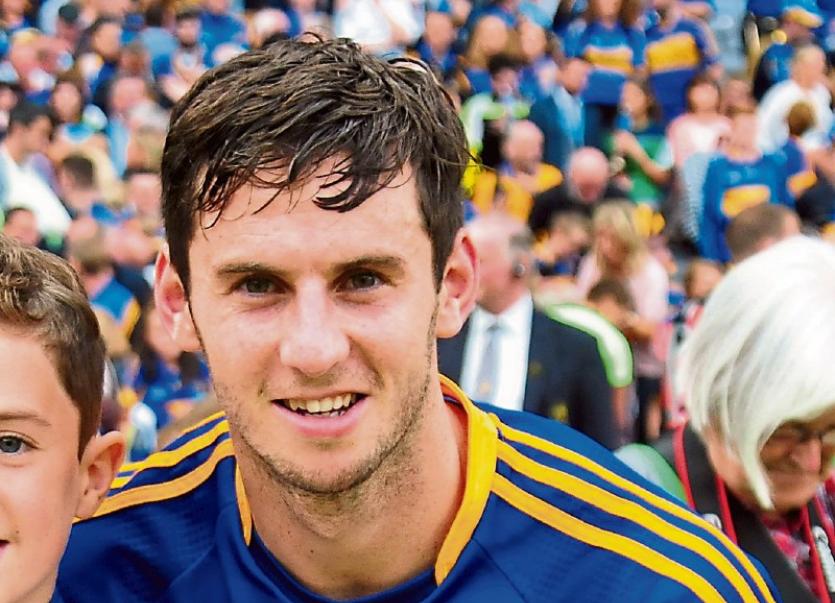 Tipp corner back Cathal Barrett suffered a Grade Two knee medial ligament strain in the defeat by Cork and isn't expected to resume full training for between six to eight weeks.

A silver lining to the cloud that was Tipperary's defeat by Cork in Sunday's Munster Senior Hurling Championship quarter-final has emerged with the news that Cathal Barrett's knee injury isn't as serious as was initially feared.

The Tipp corner-back left the field in the 64th minute following a collision with Cork substitute Luke O'Farrell, when he was replaced by Kildangan's Alan Flynn.

The Holycross Ballycahill player has avoided cruciate knee ligament damage and is expected to make a full return to training within six to eight weeks, after sustaining a Grade Two medial ligament strain, the Tipp management confirmed on Tuesday afternoon.

That makes him a doubt for Tipp's opening game in the All-Ireland qualifiers on the first weekend of July.

However fellow defenders Michael Cahill and Donagh Maher, as well as Patrick 'Bonner' Maher, who all missed Sunday's game with hamstring problems, are expected to be available for selection for the team's next outing.