Upperchurch/Drombane cause upset against Cahir in Tipp Football Championship 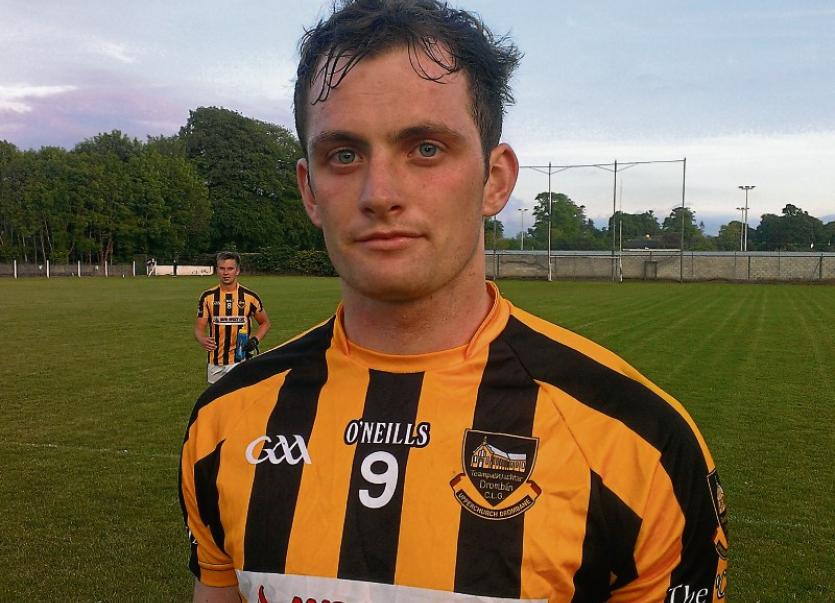 Upperchurch/Drombane upset the football form book tonight (Wednesday) when, despite conceding home advantage to their opposition, they were fully deserving of their unflattering four points win over Cahir on a 3-13 to 3-9 scoreline.

To assist preparations for their hurling fixture next weekend against Kildangan, Upperchurch agreed to move this game from a neutral Dundrum to Cahir in order to have the game played 24 hours earlier. And further disadvantaged by the absence of their county senior panellist Colm Stapleton through injury, the Mid men still made short work of Cahir over the hour.

Both teams having lost their opening games in the competition, meant this fixture took on added importance and it was the visitors who opened the better to lead by 0-3 to 0-2 after seven minutes. The game came to life then when Michael Ryan soloed through the heart of the Cahir defence, sold his marker a sweet dummy before passing to John Ryan who blasted low to the net for a four points lead.

The main man over the hour was Upperchurch full-forward Paul Shanahan who gave Cahir captain Gerald Hally a torrid time all evening. But there was plenty also to admire in the speed of movement of all the Upperchurch side epitomised by a superb point on the quarter hour mark by T.J. Butler.

A second goal for the Midmen in the 17th minute came from a free by Paul Shanahan which fell short and Niall Grant’s back handed fist beat the goalie, even if the referee had to summon his umpires for a second opinion before having the green flag raised. Down by 2-5 to 0-4 Cahir were in serious trouble.

By half-time Upperchurch had stretched that advantage to eight points at 2-8 to 0-6, worryingly all but two of the Cahir points coming from frees.

Within three minutes of the re-start the lead was out to 10 after two excellent points for the ‘Black and Amber’. Firstly John Ryan set man of the match Paul Shanahan up for a point from an acute angle, before T.J. Butler, Niall Grant and Andy Kinane combined before lively corner forward Kinane pointed.

Thereafter Upperchurch/Drombane were in bonus territory and they were still nine to the good at the three-quarter mark when Cahir had the first of their three late goals to put a flattering look on the scoreline by the end of the game.

A nice move involving Niall McKenna and Kieran O’Dwyer was finished by Liam Casey, O’Dwyer’s cute pass the decisive touch before the county man Casey blasted low to the net. But within a minute that boost was nullified when Paul Shanahan set up Niall Grant and sublimely Grant finished with a looping ball that caught out Keelan Hickey in the Cahir goal.

Another Shanahan free had the lead out to 10 points again with four minutes remaining but Cahir hit late with two penalties both converted by substitute Shane Murphy; the first awarded for a technical foul by an Upperchurch defender; the second awarded after Niall McKenna was hauled down. the spot kicks reduced the lead to four points without ever threatening a win but significantly before this group is finished those late scores might be a blessing for the South Tipp side.

Incidentally, Cahir’s manager Benny Hickey came out of retirement on the night to play at full-forward admirably answering his depleted side’s call. 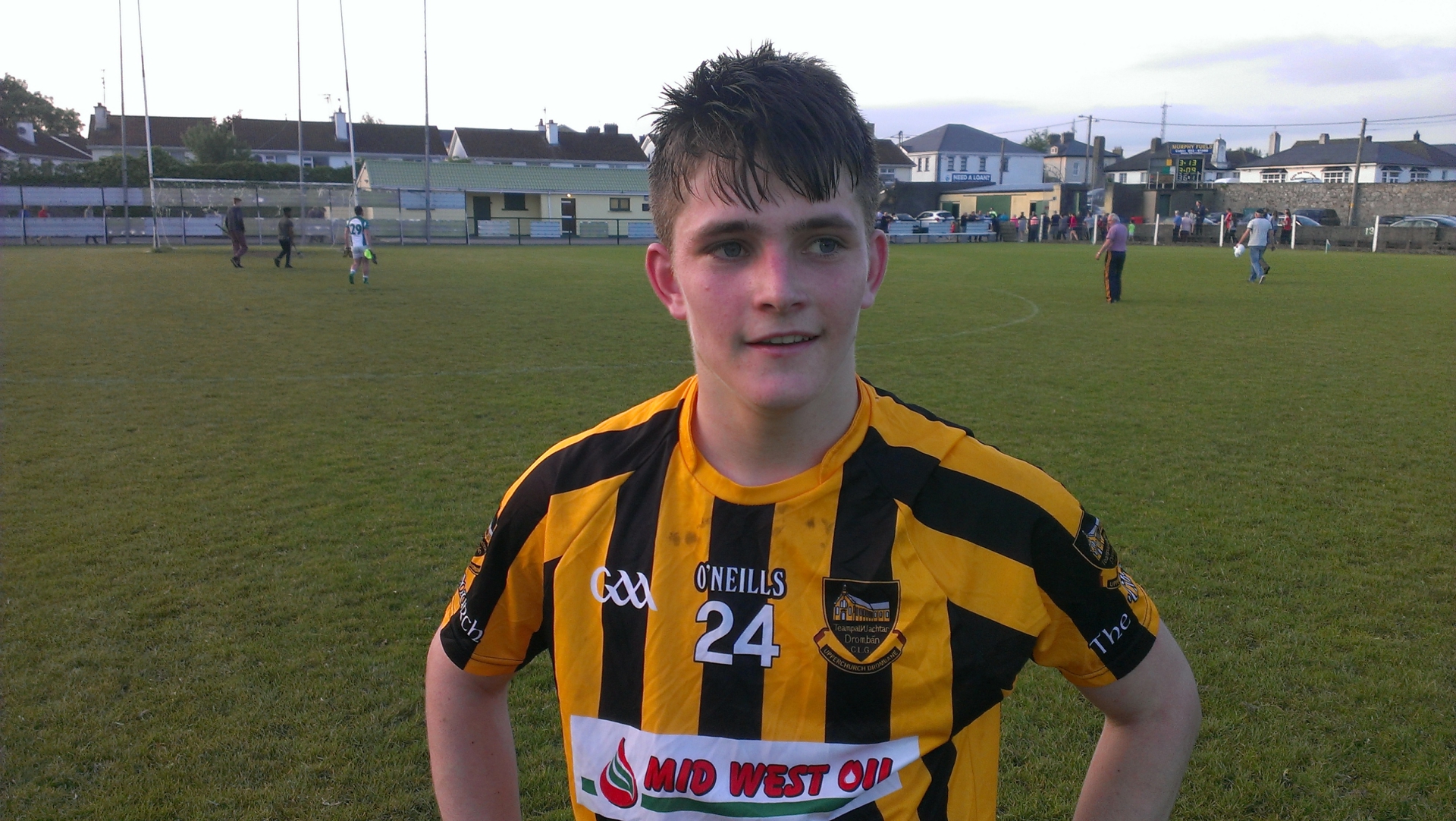 Niall Grant who scored two goals for Upperchurch/Drombane against Cahir

On a disappointing night for Cahir the efforts of Niall McKenna and Ian and Eric Flannery tried to inspire but overall they were second best all over the field throughout.

Manchester tragedy - Books of condolences to open across Tipperary today. Click for details.