Carrick United in line for Club of the Year

Club excels in many areas 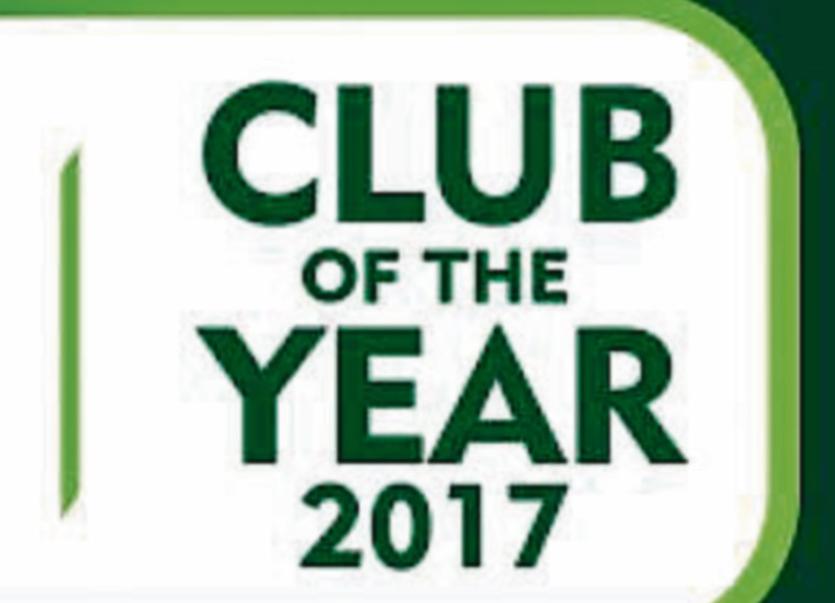 FAI Club of the Year nominee

Carrick United have been shortlisted for the prestigious FAI Club of the Year 2017.

The prize for reaching the final eight is €1,500. The overall winner will receive a further €5,000 and an entry to the UEFA Grassroots Awards under "Best Grassroots Club"

The club will be presenting their entry to the FAI'S Judging panel at their AGM held in Kilkenny on July 21st.

To reach the shortlisting stage they had to demonstrate how the club tries to excel in areas such as Club Management, Coaching, and Community Participation & Facilities.

Premier - After the disappointment of losing the cup final United held their annual presentation night at the Royal Bar. Manager Adrian Walsh paid tribute to his squad, committee members, supporters and wives and girlfriends.

U12 Girls Cup Final Result - Carrick 1 Park Rangers 0 - Our girls complete the league and cup double in a great final.

Hard luck to our u14b side, beaten 2-0 in their cup final. Great effort all season and hopefully bigger things to come. Congrats to Villa on their victory

Our Summer Camp will take place this year 3rd to 7th July. All kids age 5 to15 are welcome. Camp will start each morning at 10am and finish at 2pm and runs for all five days. Cost is €50 per child and €30 for siblings. There will be registration morning for camp on May 27th from 10.15 until 11.45. Places will not be held for individuals as the only way to secure a place is to call to clubs and fill out forms. Places limited – contact Helen on 086 0738032

Well done to our own Lee Grace who has been voted the Galway United Player of the Month for April!

The 24-year-old has registered a string of impressive displays at the centre of defence and the Carrick-on-Suir native has displayed a consistent level of performance since joining the Westerners, according to the Galway UT website.

Carrick U16 girls secured another league & cup double with a victory against Tram ore winning 4-3 in Graun Park Tramore.

This win was hard fought with home team determined to spoil the party.

Opening the scoring after 10mins Tramore's lead was shortly depleted with Erica Kiely scoring the first of her 3 goals.

Both teams competed hard but fair for every opportunity with Carrick gaining the upper hand to lead 2-1at half time.

Shortly after the restart Tramore equalised and gained the advantage with another score leading 3-2 with 25 minutes remaining.

One of the strengths of this group of players is their commitment and self-belief. This was a key factor to the Carrick girls equalising at 3 goals each.

With ten minutes remaining Carrick were awarded a penalty after Angela McGuigan was fouled. She duly got to her feet and scored what turned out to be the winning score.

Congratulation and well deserved win for the squad of girls who have represented their club in fine fashion.