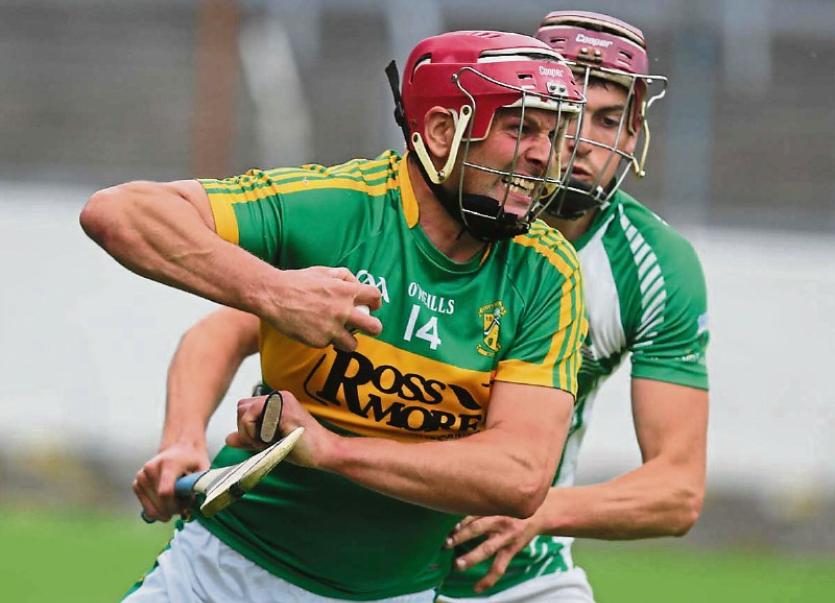 A superb second half from Clonoulty Rossmore in which they bagged 0-17, earned them victory over a fancied Drom-Inch in round 2 of the Tipperary Water County senior hurling championship at Semple Stadium on Sunday evening, winning 1-24 to 2-15.

The opening fifteen minutes  were nip and tuck with both sides trading scores. Seamus Callanan, who was being marshalled by veteran John Devane, had three openers for Drom-Inch while Dylan Quirke, Tom Butler and Timmy Hammersley were on target for Clonoulty Rossmore.

The mid men were enjoying the space which Semple Stadium afforded – Clonoulty Rossmore were not and needed to keep it tight where they could. Drom-Inch had moved into the lead and had extended it to three points thanks to Callanan and two beauties from Michael Connors, when Callanan raced through on goal and blasted an 18th minute score to put daylight between the sides.

Clonoulty Rossmore struck nine wides in the half and though they were to get three of the next four points – all three from Timmy Hammersley against a Tommy Nolan score for Drom-Inch - they were still playing second fiddle. 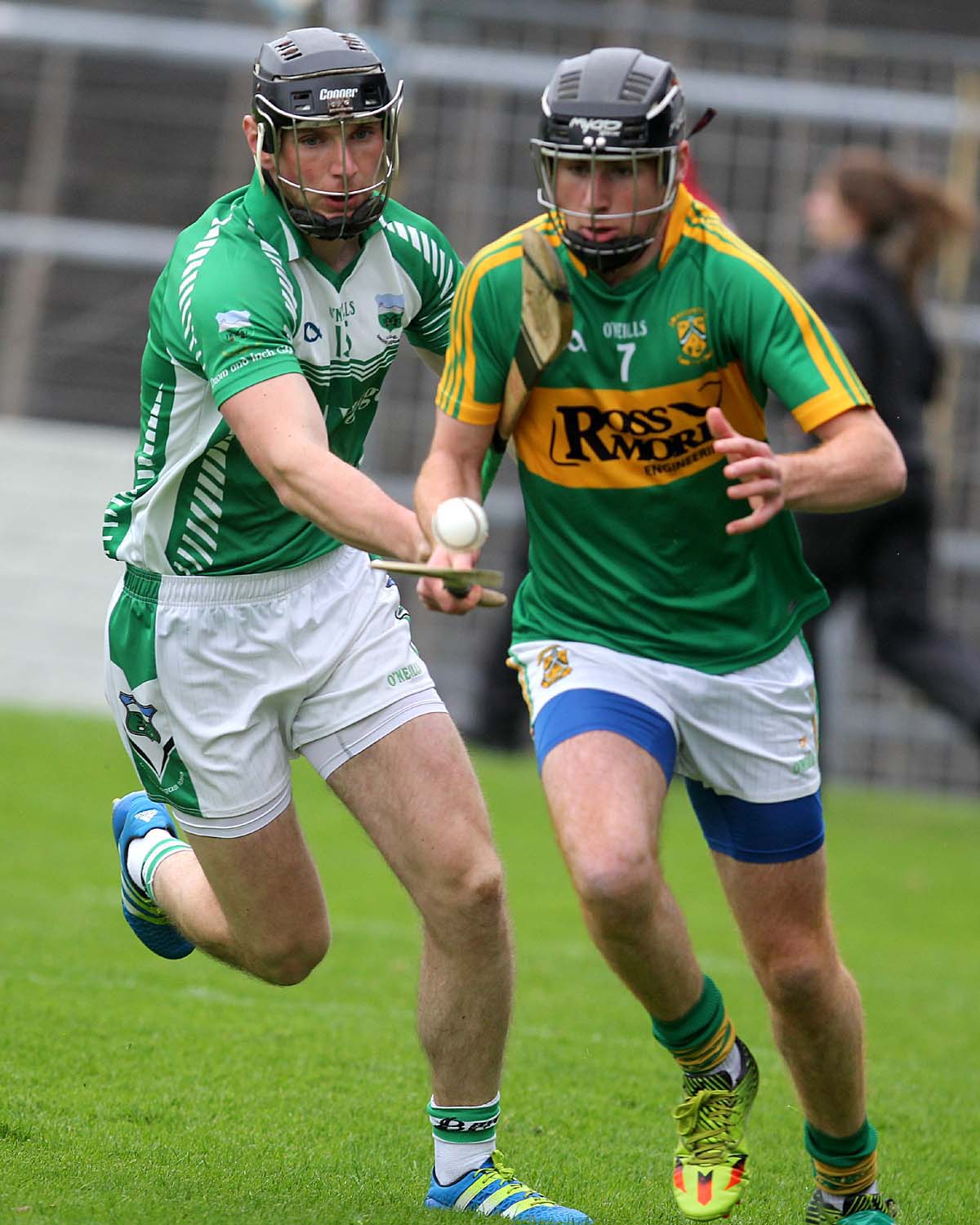 And, when Callanan bagged his second goal in the 29th minute, Clonoulty Rossmore looked in real trouble. But a shot in the arm in the form of a late late Conor Hammersley goal game Clonoulty Rossmore some hope as they headed for the dressingroom, despite the 2-9 to 1-7 scoreline.

That hope turned in real belief as the second half wore onwards and the four unanswered points immediately after resumption from John O'Neill, Timmy Hammersley (2) and Sean Maher cut the deficit right down to the bare minimum.

Clonoulty Rossmore were hurling with real purpose now and Hammersley traded scores with Callanan, David Collins and Tommy Nolan, before Aidan Whyte levelled the game in the 18th minute. A goal chance for them saw Damian Young beat away a Timmy Hammersley effort, but the sharpshooter pointed the resultant 65 to give Clonoulty Rossmore the lead for the first time – a lead they would not relinquish.

In fact, in the next eight minutes, they would fire over seven points without reply to lay the foundations to their victory – the scores coming from Timmy Hammersley (3), Dylan Quirke, Sean Maher, Conor Hammersley and sub Michael Ryan.

Tommy Nolan, James Woodlock and David Collins had scores for Drom-Inch before the end, but John O'Neill and Michael Ryan again pointed for Clonoulty Rossmore who saw out the game very well, despite the best efforts of Drom-Inch who tried all in their power to bag another green flag.

This was a fine victory for Clonoulty Rossmore and one they deserved fully. They hurled with real fire in the second half and when they got the sniff of victory they pushed hard, driven on by John O'Keeffe at centre back who was in great form. Sean Maher too made a big impression when introduced while Conor Hammersley, Dylan Quirke, Aidan Whyte and of course their scorer in chief Timmy Hammersley were central to the victory.

Drom-Inch had a real Jekyll and Hyde type of game. They were dictating the terms in the first half, but when Clonoulty Rossmore upped the intensity, they were run out of it. It was difficult to see anything other than a Drom-Inch victory at the half way mark – for them to have lost will leave them with much soul searching in the coming weeks.

Best for them were Seamus Callanan who had 2-6 to his name, James Woodlock, Tommy Nolan, Michael Connors and Liam Ryan.