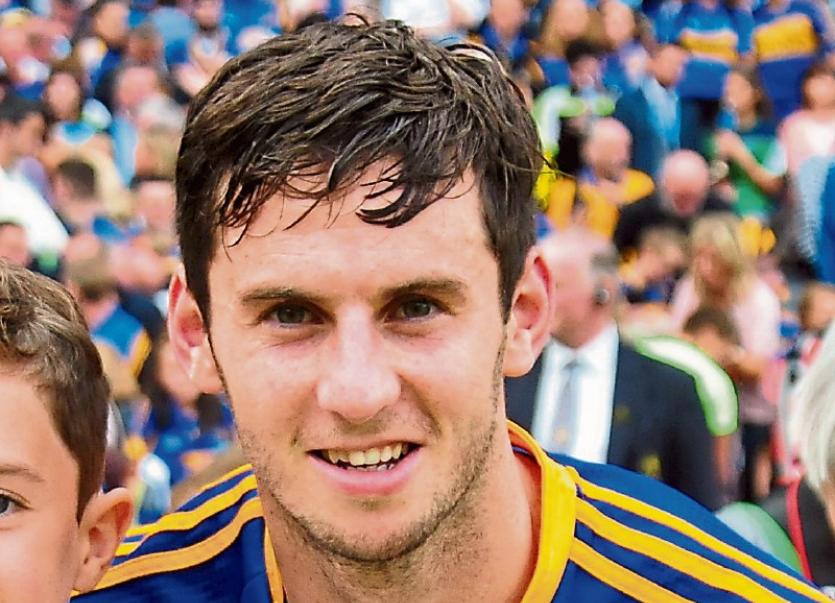 Cathal Barrett has been dropped from the Tipperary senior hurling panel for disciplinary reasons.

Tipperary hurling has been rocked by the County GAA Board's confirmation that Cathal Barrett has been released from the Tipperary Senior panel for "disciplinary reasons".

Barrett was set to miss Tipp’s next championship outing, their first round All-Ireland qualifier on July 1st, after he injured his knee in the Munster Championship quarter-final defeat by Cork.

However it has now been confirmed that, fit or injured, he will play no further part in Tipp manager Michael Ryan's plans this season.

The medial ligament injury is expected to rule him out of action for between six to eight weeks.

The Holycross corner back was Young Hurler of the Year in 2014 and was selected on last year's GAA/GPA Opel All-Star team.

He is the second high-profile departure from the panel in recent weeks, following Kieran Bergin's decision to leave the squad before the Cork game.