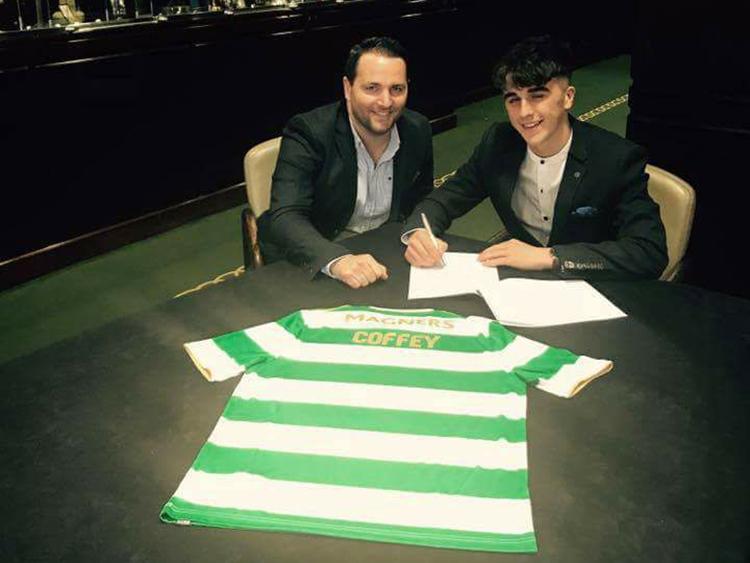 The rising Tipperary soccer star featured on the Nenagh AFC junior side which came within a point of winning the Limerick District League Premier Division this season while Barry also inspired Nenagh AFC to a first-ever FAI Under-17 Cup title in 2016 - the Blues famously beat Cork’s Wilton United 3-2 after extra-time in May of last year at Pearse Stadium, Limerick.

The North Tipperary Schoolchildren’s League, Nenagh AFC and Nenagh Éire Óg have led the tributes to Barry Coffey today as the immensely-popular Nenagh teenager officially launched his career as a professional soccer player.

The Republic of Ireland schoolboy international is the son of Noel and Noreen Coffey and is a brother to both Tipperary under-21 hurler Andrew and inter-county Camogie player Maeve. 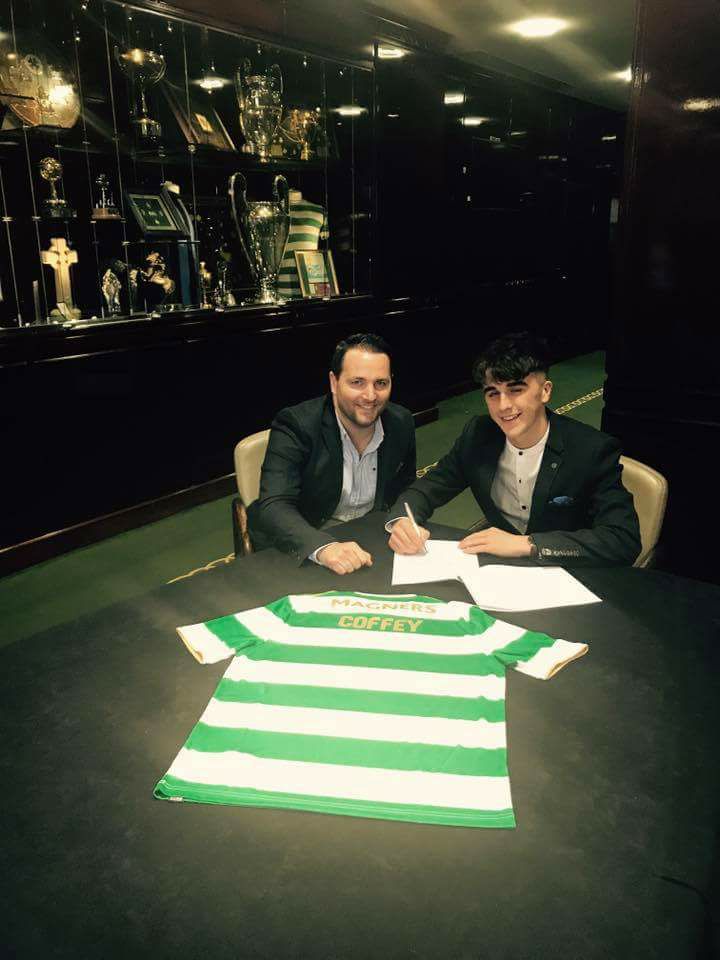