Three South and two West players in starting side 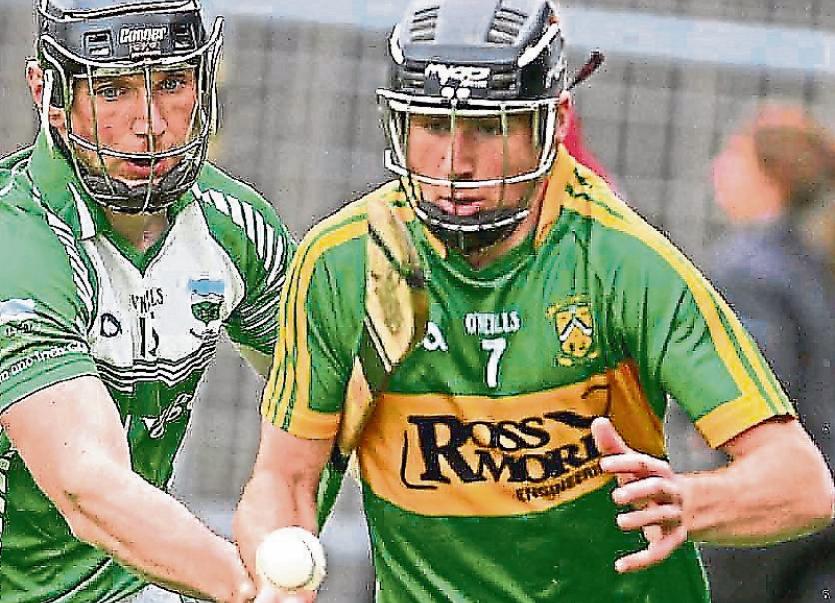 The Tipperary team to play Limerick in the Bord Gais Energy Munster U21 Championship Quarter-Final in the Gaelic Grounds tomorrow evening, Thursday June 22nd at 7:30pm has been announced by manager William Maher.

It includes six of the side that started last year’s U21 Munster Final with one of those Andrew Coffey captaining the side, while four of the 2016 All-Ireland Minor winning team - Brian McGrath, Ger Browne, Mark Kehoe and Lyndon Fairbrother make their U21 championship debut. 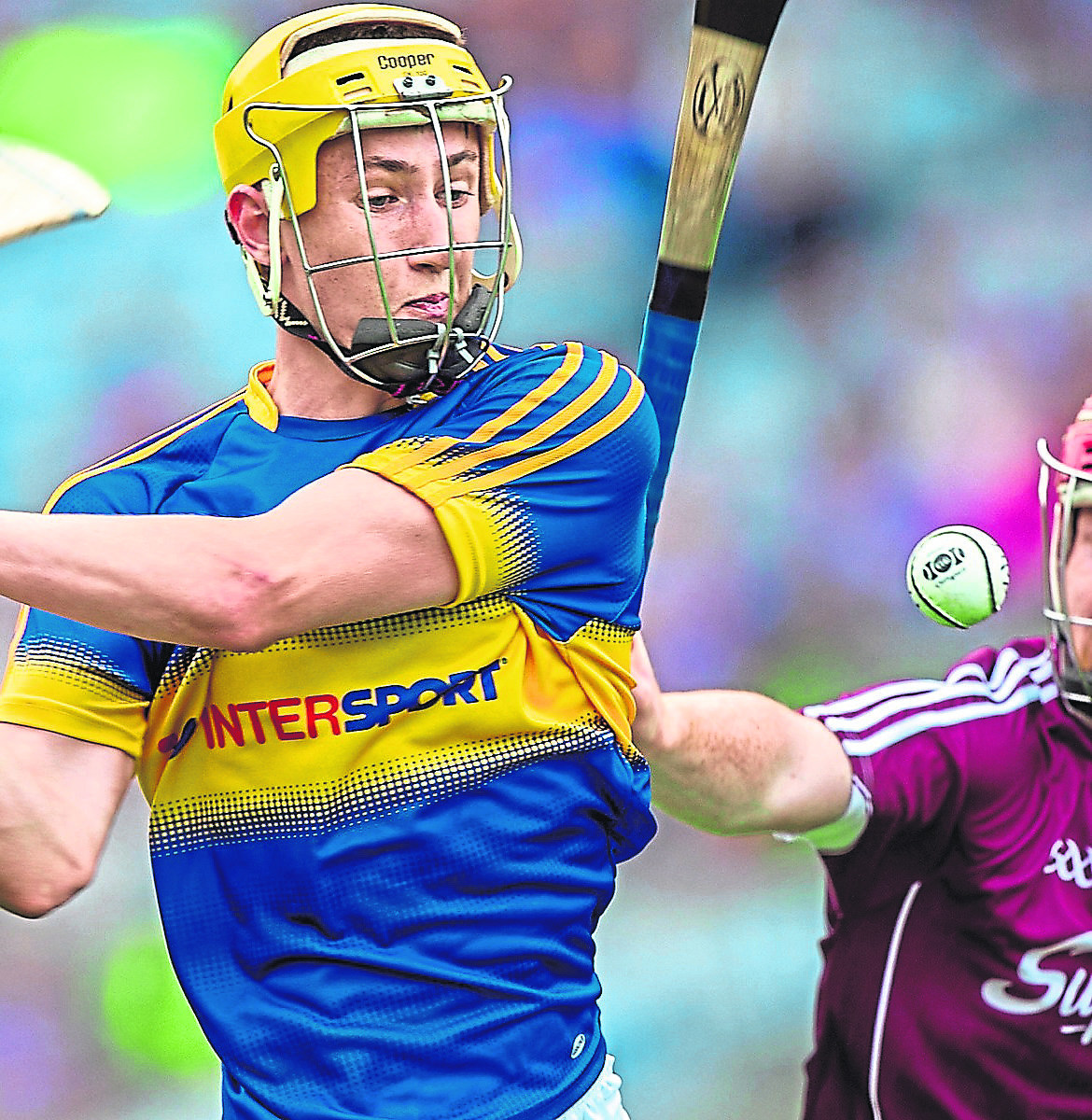 There are three players from the South division included in the starting 15: Paul Maher and Mark Kehoe (both Kilsheelan/Kilcash) and Stephen Quirke (Moyle Rovers).

County senior football panelists Emmet Moloney and Willie Connors have both recovered from recent injuries to take their place with the hurlers. 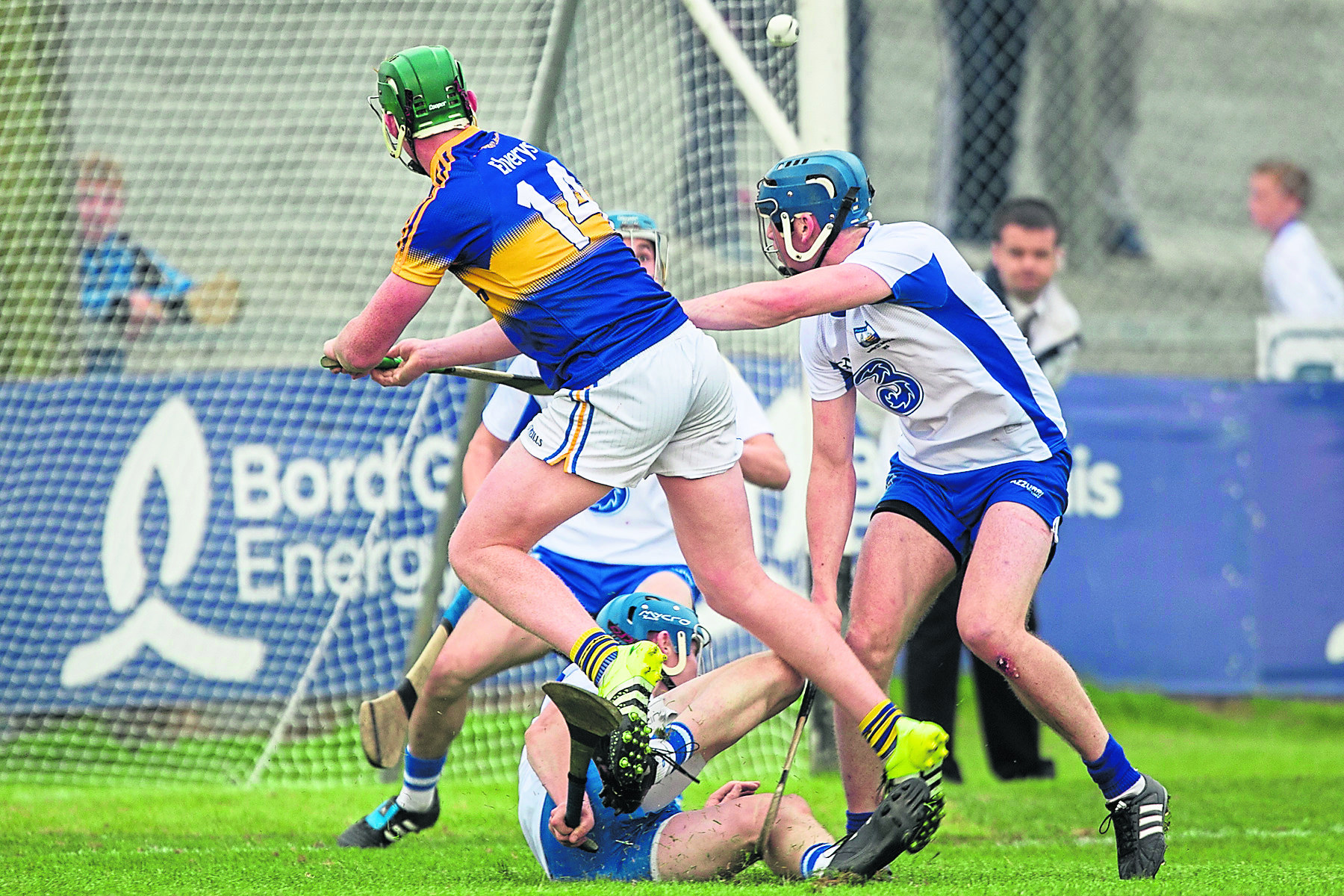 Stephen Quirke (Moyle Rovers) has recovered from recent injury to take his place at centre-forward for the clash with Limerick.

Tipperary, who have won the Munster title on 20 occasions since its inception in 1964, last won the province in 2010.