Pam Corcoran and Ger Boland are Masters of Hockey! 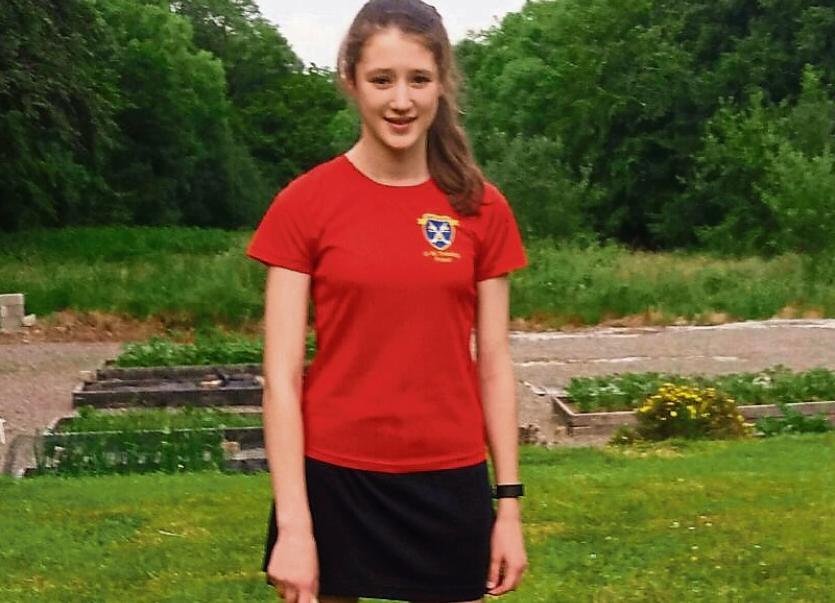 Clonmel Hockey Club player Avril Geoghegan who has been selected to represent Munster at this year's interprovincials.

Clonmel Hockey Club member Avril Geoghegan has been selected to represent Munster Hockey at this year’s inter-provincial tournament in Belfast in the autumn.

She  will be the first representative at underage level from Clonmel Hockey Club since it set up its underage structure in 2009.

Avril has been playing hockey with the club since  she was 8 years old and with her school, Loreto Secondary School, since she started first year in 2014.

Next season she will represent the club and school at senior level and we look forward to what her future may hold on the pitch.

Avril's coaches, teammates and everyone involved int the  club  would like to wish her all the very best in Belfast.

We also had great representation this season with two stalwarts of the club representing Munster at the Masters inter-provincials in Cork. Pam Corcoran and Ger Boland did the club proud when they lined out at a very highly contested tournament with Leinster and Ulster.

The domestic season saw Clonmel Hockey Club having its most successful season since expanding to fielding two teams in the Munster Hockey Leagues.

Our Division 1B team were pipped at the post by a strong Belvedere side and finished runners-up in the league while taking home the Division 1B plate for the third season in a row.

Our Division 4 team also finished second in their league but made up for it when winning the Munster Division 4 Cup in some style.

All of this under the guidance of Seamus Ryan, Robbie Boland and our two captains Marie Mulcahy and Katrina Miller.

We would like to extend our condolences to Sandra, Denis, Zach and Mia Cahalan on the sudden passing of Sandra's mum. Liz spent many days on the pitch sidelines cheering on her daughter and grand-daughter (and the rest of us) when she could peel herself away from her beloved tennis court. She will be sadly missed.