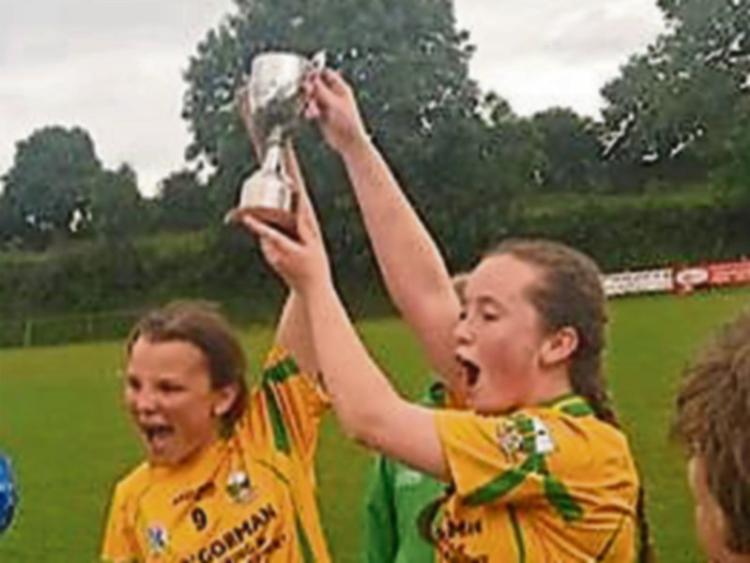 History is made as Ballybacon win county camogie title.

A huge crowd turned out at The Ragg for the A and B Under 12 County League Finals with victory going to Ballybacon and Annacarty.

In the A final, Annacarty started well, leading Knockavilla by 5 points at halftime.

A Kickhams comeback brought it to a one point game before Annacarty completed  a unique treble of County Under 12A, Under 14A and Under 16A titles in 2017.

What an amazing achievement!!

In the B final, Cashel and Ballybacon played out a very close final with Ballybacon winning by a single goal in the end.

Cashel are performing well at underage camogie, pipped by Cahir in an Under 14 semi and going close to honours in under 12. 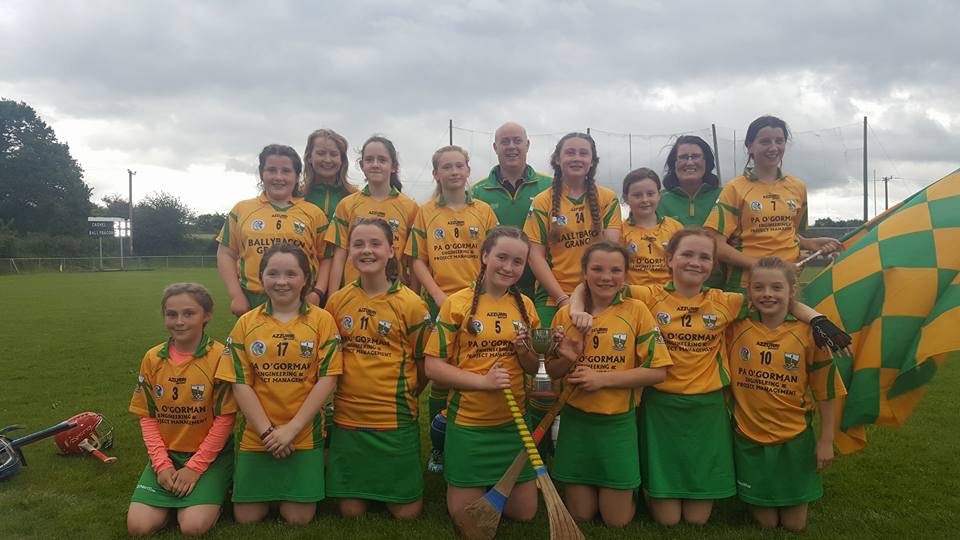 However, the glory went to Ballybacon-Grange, a club only formed in 2013. What great work is going on there!

Congrats to Cahir on winning the Under 12C final comprehensively v Shannon Rovers.