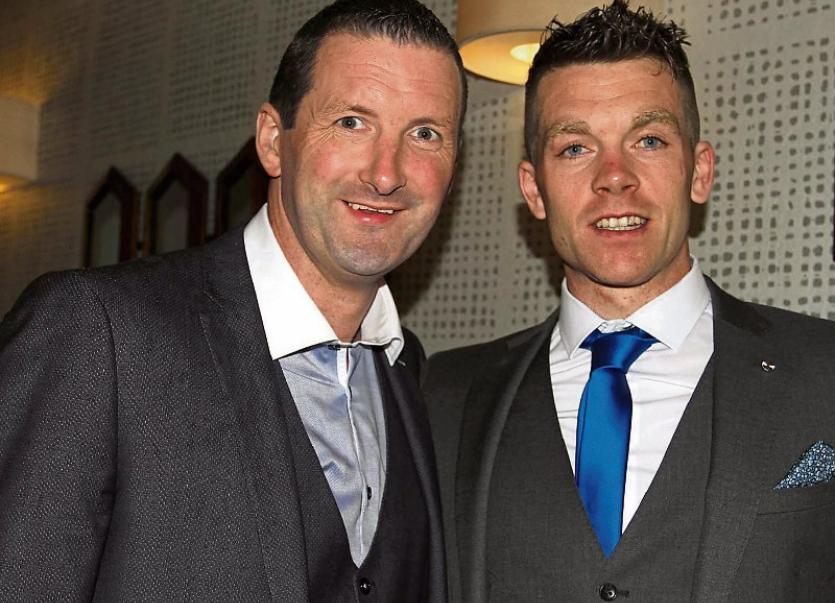 Brendan Cummins believes that Tipperary can repeat their 2010 heroics and win the All-Ireland title through the back door.

Cummins was a key member of the crop that bounced back from a Munster quarter-final defeat against Cork seven years ago to finish the season as Liam MacCarthy Cup winners.

And Cummins has tipped manager Michael Ryan and his charges to turn their season around – starting with Westmeath at Semple Stadium on Saturday.

Since losing to Cork in May, Tipp have been licking their wounds and waiting for their qualifier opponents.

Westmeath came out of the bowl with Tipp on Monday morning and now the scene is set for a Thurles showdown at 5pm.

Cummins reflected: “Normally, the week after a match is difficult for Tipp, in the two or three weeks after the defeat to Cork, we had to deal with defeat and rumours and then the reality that we lost one of our starting players (Cathal Barrett) to indiscipline.

“And so the story kept going and going but in the last couple of weeks, they’ll have gotten down to what they do best, train hard and play hard.

“They’ll focus on whoever they play and make sure they don’t let each other down.

“That’s the narrative of players and the speech Michael Ryan will deliver every time they go out – make sure we don’t get back to that dark place again.

“That’s happened in the last few weeks is a difficult learning curve for some players but one that will set them up for a serious assault.

“For me, Tipp are still going to win the All-Ireland.”

Cummins admits that he was even more anxious about the qualifier draw on Monday than when he was a player.

He explained: “You’d be even more anxious than a few years ago because when I was inside the camp, at least I had an element of control and knew what was going on inside.

“It’s a good draw, a home draw is always important and while some will say we’re not going to be tested, it’s important to get a win under the belt, which they will do.

“If they learn anything from the Dublin footballers last Sunday, it’s how they didn’t stop. They got ten points ahead but made it 20 and 30.

“That shows a killer instinct and that’s where Tipp will need to go.

“That’s hard on Westmeath but that’s just the way sport it. There’s no room for sympathy in sport.

“It’s important for our confidence and it’s not about Westmeath’s confidence at this stage, it’s about Tipperary’s, and giving fellas games and an opportunity with 20 minutes left to come in and stake a claim for a place.

“That should also fuel the frenzy that I expect to see.”

Two-time All-Ireland winning goalkeeper Cummins is also hoping that Dublin see off Laois in Saturday’s Parnell Park clash, before then drawing the Sky Blues in round 2.

He reflected: “Limerick will probably give Kilkenny a good game in Nowlan Park but I can’t see Limerick scoring enough.

“When we get to the round 2 qualifier draw next Monday, we’ll call it, and we’re hoping we get Dublin.

“It will be a neutral venue for the second round but either way, we’ll be coming into that game as a different team and it will fuel Mick Ryan’s team for the week of the match.

“If we fast forward seven days, everybody will still say we haven’t been tested yet but we heard that in 2010 when we beat Wexford and Offaly.

“It doesn’t matter – players will be confident but it’s also important that supporters get behind the team.

“If we’re to win an All-Ireland, we win it together. In 2010, one of the factors that won the All-Ireland was the support of people at the homecoming in 2009 after we lost to Kilkenny. So it’s time to get back to basics. We’ve had our bitching session and now it’s time to get behind the lads.

“It’s not so long ago that they did us proud in Croke Park and while it’s easy to cheer when you’re ten points up, it’s not as easy where we are now, but this is when we have to cheer loudest.”