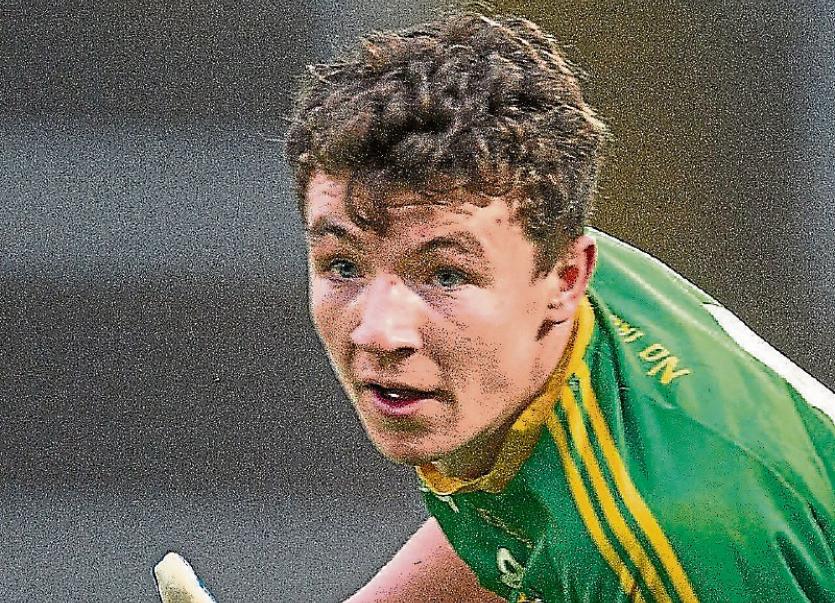 Jack Kennedy (Clonmel Commercials) will make his championship debut for Tipperary against Cavan.

The Tipperary team to play Cavan in Round 2B of the All-Ireland Senior Football Championship in Kingspan Breffni Park, tomorrow afternoon, July 8th, has been announced by manager Liam Kearns.

With a panel curtailed by injury, Liam has handed Championship debuts to Emmett Moloney (Drom & Inch) and Jack Kennedy (Clonmel Commercials) among four changes to the side which lost narrowly to Cork in their recent Munster Semi-Final.

Colm O'Shaughnessy (Ardfinnan) and Kevin O'Halloran (Portroe) are the other players also drafted in.

The Tipperary starting XV lines out as follows;