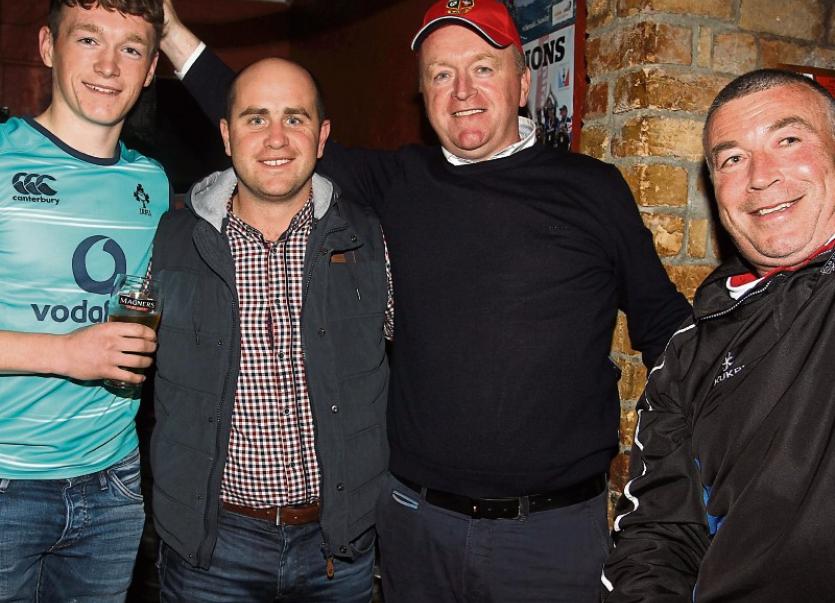 Huge numbers of British and Irish supporters cheered on the Lions during their tour of New Zealand.

At times it appeared as if the visitors had more support than the All Blacks as they cheered on their team.

And that was certainly the case at Eden Park in Auckland on Saturday when the Lions had huge support in the third test against the All Blacks.

And there to support the side were many Tipperary rugby fans.

And also there to record the event was well known Tipperary photographer Bridget Delaney, who is a rugby enthusiast. 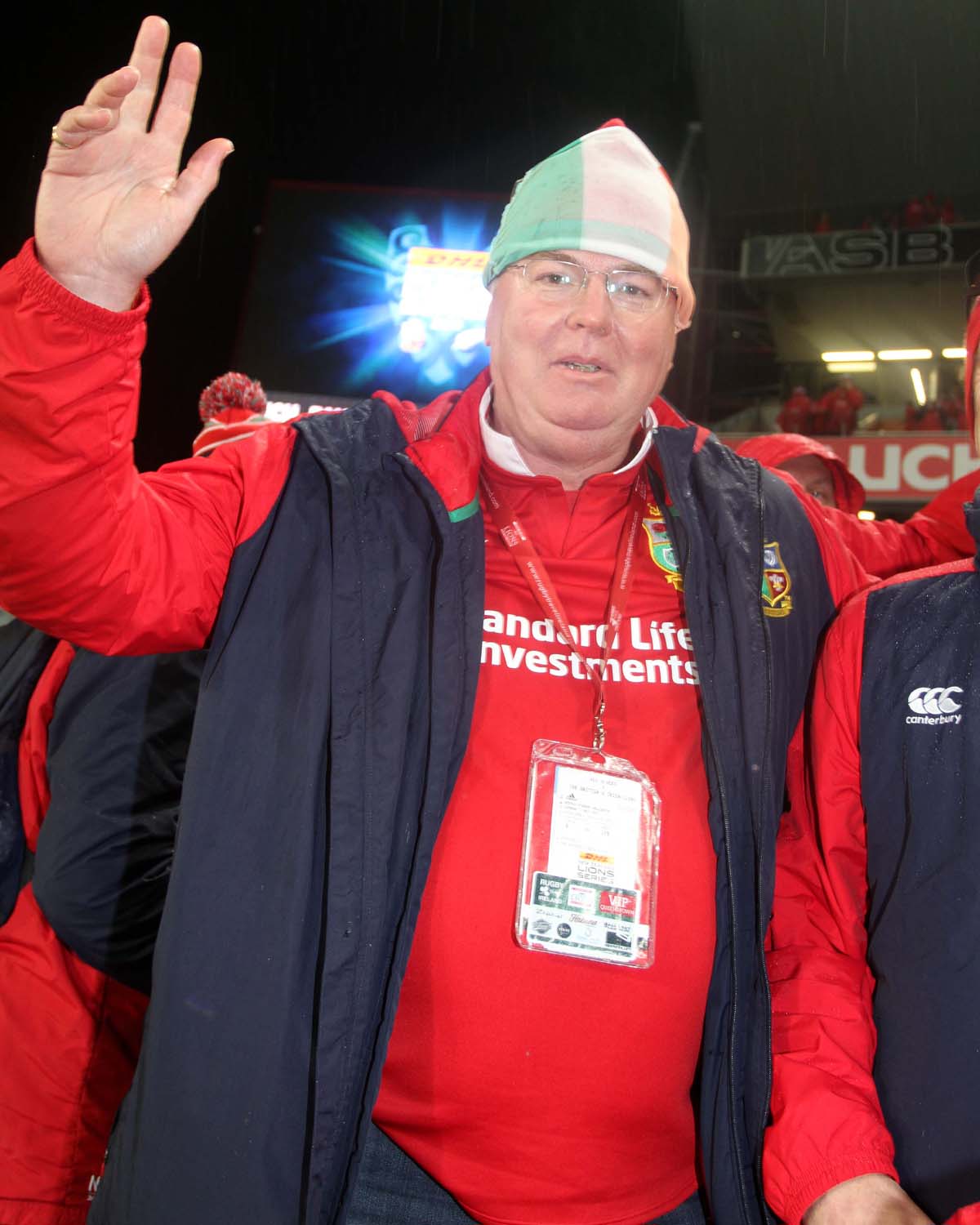 John Russell, Cloneen, Fethard supporting the Lions against the All Blacks

Wherever she travels across the world, Bridget will find Tipperary people and that was the case in Auckland at the weekend.

It was an incredible experience for her and for all the Lions fans present.

The test series was shared with the Lions and the All Blacks winning one test each and drawing the decider on Saturday.

Munster's Conor Murray and CJ Stander were part of the history-making side.