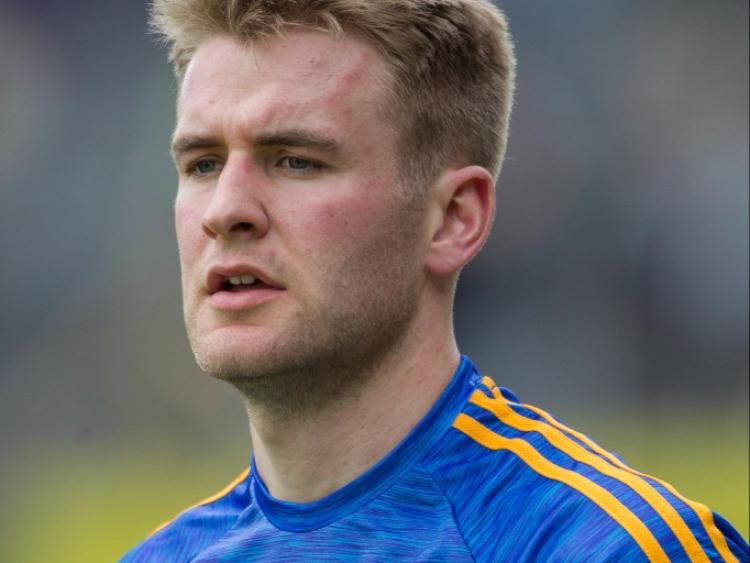 Tipperary reached the All-Ireland Senior Hurling Championship semi-final for the ninth time in the past 11 years when they had three points to spare over Clare in Saturday's quarter-final at Pairc Ui Chaoimh.

However it was an unconvincing performance by the All-Ireland champions, who will have to improve in leaps and bounds before they travel to Croke Park for next month's last four meeting with either Cork or Galway.

Tipp manager Michael Ryan said that his overriding emotion was one of "total relief" after his team  held off a strong rally to secure the win. They appeared to be cantering to victory but were reeled in by a Clare team in a tense finish to a game of mediocre quality, watched by an attendance of 28,567.

However Tipp regained their composure to finish strongly. John 'Bubbles' O'Dwyer converted a free following a foul on Seamus Callanan, and Brendan Maher gave them further breathing space when he landed a massive score from a free from near the centre of the field approaching the end of normal time.

The free was awarded for a foul on Tipp captain Padraic Maher after he had made a great catch.

With their tails up, Tipp had further points in injury time from the outstanding John McGrath, who finished with six points from play; and substitutes Steven O'Brien and Jason Forde.

Clare had a consolation goal from substitute Cathal McInerny with almost the last puck of the match, when he tapped home the rebound after Tipp goalie Darragh Mooney had made a fine save from David Reidy, but it was too late to retrieve the situation.

Tipp started strongly and with Seamus Callanan, John O'Dwyer, Noel McGrath and John McGrath on top form in attack, they led by 0-9 to 0-3 after 13 minutes.

However Clare then exposed chinks in their defensive armour when Aaron Cunningham found the net twice in the space of two minutes.

Tipp, though, rediscovered their rhythm with points from Michael Breen and Patrick 'Bonner' Maher, both of whom worked very hard throughout.

A Seamus Callanan free put Tipp three points ahead and at half time they led by four, 0-16 to 2-5.

Clare, though, finished the first half with ten wides, and they shot a total of 18 over the 70 minutes, compared to a total of 13 for Tipperary.

The Tipp attack moved fluently on occasions but it will concern manager Michael Ryan that they failed to find the net. Their best chance of a goal came six minutes into the second half when Seamus Callanan had a chance presented to him by Noel McGrath and 'Bubbles' O'Dwyer but he blasted his effort over the bar.

Donagh Maher was the standout performer in a defence that didn't always appear comfortable, while the half back line of Ronan Maher, captain Padraic Maher and Seamus Kennedy (who scored a first half point from play) also had their moments.