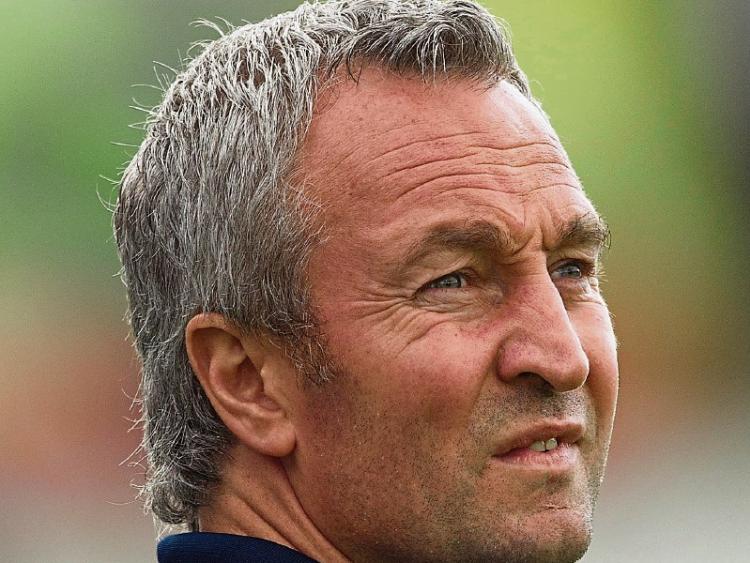 Michael Ryan believes that his Tipperary team are arriving "at the right tempo" for the All-Ireland series.

They play Galway in the semi-final on Sunday week, August 6th, and after they beat Clare in Saturday's quarter-final in Cork he said "I'm very proud of that bunch of players. We'll have very sore bodies (after defeating Clare), we'll regroup during the week and we'll make a plan for the next opponents.

"The overriding feeling here is total relief to have got through. Clare got six unanswered points, they had it down to one and that was the tipping point of the game; and thankfully it just tipped back in our favour, so (we're) delighted".

What was going through his mind when Clare got six points without reply?

"You're never giving in, you just can't do the maths too much, to be honest with you. There was time left to play out and you've got to play it to the very end, it ebbs and flows.

"It was anything bar comfortable, six points in-a-row for Clare to take it down to just one point and they had momentum, it was all with Clare.

"That is the quality of that Clare side. They really served it up today and we're really happy to have come through the right side of it and go forward.

"I'd like to think we didn't take our foot off the pedal. I'll have to review the match, subconsciously or deliberately we certainly don't ever intend to take the foot off, but you have to credit the opposition here too.

I thought they were outstanding, and they really were full value for those scores, and they had wides there that I'm sure they'll be very disappointed with and that makes a difference".

When asked about Clare's first two goals, he said "you've got to credit the forwards, the second goal in particular was a super catch by Shane O'Donnell. And once you're in control of the sliothar you have the advantage on your man, and by the time he came down he offloaded immediately, he's very fleet-footed but look, quality goals".

He said conceding goals rattles a team, so "there's great credit due to those defenders because you have to pick yourself up, it's not nice to be taken for two goals".

He praised his team's workrate.

"Even at the end, when the third goal was conceded, the boys were out on their feet. There was some heroic defending, I thought both teams deserve huge credit, it was a really good game of hurling".

He agreed that Brendan Maher showed great leadership to step up and convert that late free - "and no shortage of skill either, those are pressure shots and it takes really good players to do that. But Brendan has been plying his trade here with us for years, I don't think it would have surprised any of us that he would have the courage to look for that ball and hit it".

Was it hard to keep the players focused in the midst of all the hype surrounding the opening of the new Pairc Ui Chaoimh?

"No, actually not, it is a fantastic stadium and it's a credit to Cork, and we're delighted to have played in one of the two inaugural games down here. It's kind of Croke Park-esque, to be honest.

"That didn't impact the guys at all, we didn't come down here (before the game). I was here on a work 'do' on Wednesday morning and I had a good look around. I was really impressed with the quality of the pitch".