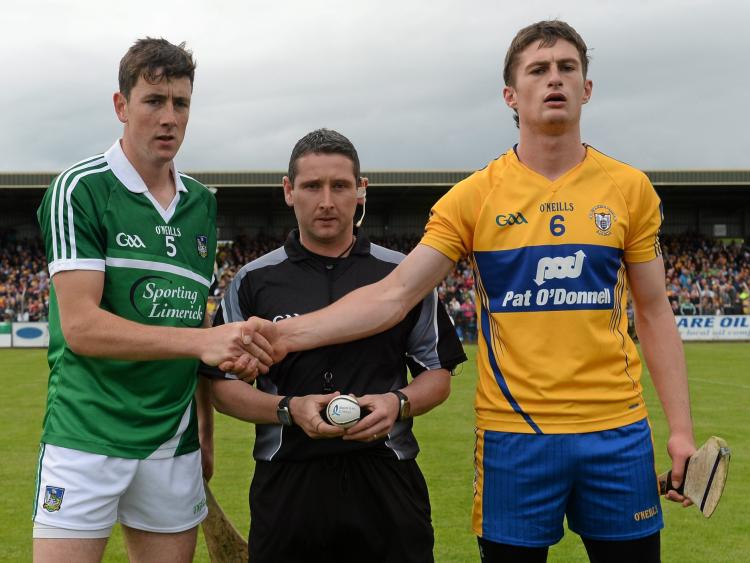 Fergal Horgan (Knockavilla-Donaskeigh Kickhams) will referee the 2017 All-Ireland Senior Hurling Championship final between Galway and Waterford at Croke Park, Dublin - the news of the appointment was released by GAA headquarters on Thursday afternoon.

Fergal Horgan made his debut as a referee as recently as 2009 and played in goal for the Tipperary minor team which won an All-Ireland in 1996. Fergal also won a Munster under-21 championship and an intermediate provincial championship in the blue and gold of Tipperary.