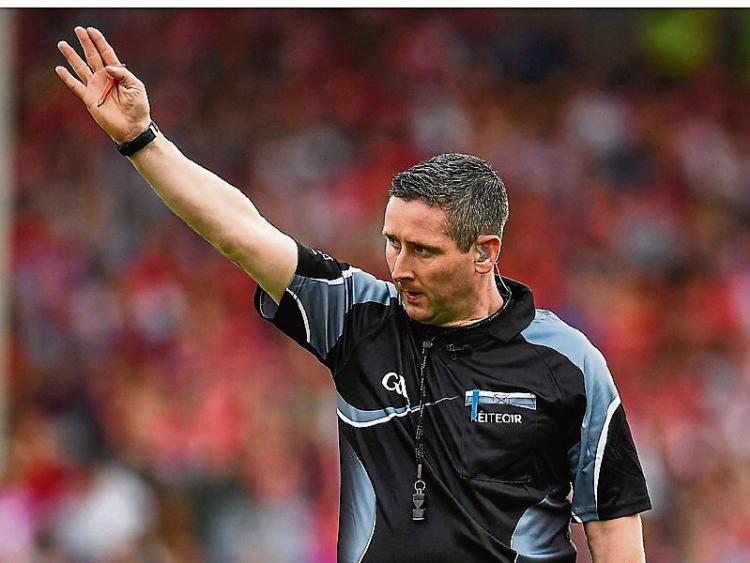 Fergal Horgan has been appointed to referee the All-Ireland Senior Hurling Championship Final.

This will be Fergal Horgan’s first senior All-Ireland Final.

Cork’s Colm Lyons will be the standby referee with Paud O’Dwyer (Carlow) as the other linesman, and the sideline official will be Johnny Murphy (Limerick).

A referee since 2009, Horgan has risen rapidly through the ranks and is relishing the challenge of officiating on the biggest day of the hurling year.

“I'm looking forward to it massively, it's the pinnacle of every referee's career to do the All-Ireland,” he told GAA.ie.