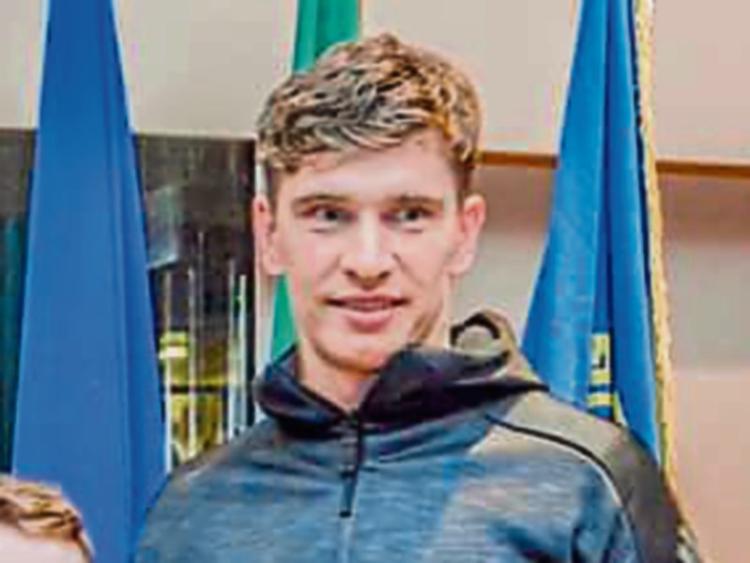 Brendan Maher is one of five Tipperary players who have been nominated for Hurling All Star awards, along with Padraic Maher, John and Noel McGrath and Seamus Callanan.

Five Tipperary players are included in the PwC All Star Hurling nominations.

Not surprisingly, Galway's success in winning the National League, Leinster and All-Ireland titles sees them dominate the list, with 14 nominations.

Beaten All-Ireland finalists Waterford have received 11 nominations. The remainder of the breakdown is Cork 8, Wexford 4, Kilkenny 2 and Clare 1.

The hurling and football awards will be presented at a gala black tie banquet in Dublin’s Convention Centre on Friday, November 3rd, an event that will be screened live on RTE television.

It has also been agreed this year to honour all of those nominated with a specially-commissioned certificate of achievement.

The selections were voted on by a committee made up of GAA media and chaired by Uachtarán Chumann Luthchleas Gael, Aogán Ó Fearghail.

Hurler of the Year Nominees -

Young Hurler of the Year Nominees -