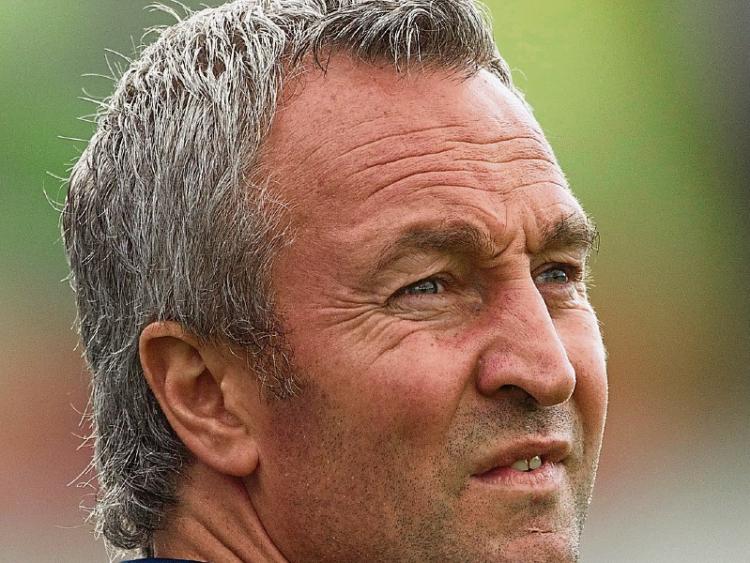 Michael Ryan is expected to be reappointed as Tipperary senior hurling manager.

Tipperary's GAA management teams for 2018 will be ratified at next week's County Board meeting in Thurles, with Michael Ryan, Liam Cahill and Tommy Dunne tipped to take charge of the county's top hurling teams.

Michael Ryan took time to consider his future following the defeat by Galway in the All-Ireland semi-final but is expected to return for a third term.

Former Minor manager Liam Cahill is set to make the step-up to take charge of the U-21 team.

The Ballingarry man is highly rated throughout the county and will bring considerable experience to the role, having guided the Minors to last year's All-Ireland title.

He replaces William Maher, who stepped down following Tipp's exit in the Munster Championship to eventual provincial and All-Ireland champions Limerick.

Meanwhile, Tommy Dunne will manage the county's U-17 team next year.

The 2001 All-Ireland-winning captain served as coach of the senior team under manager Declan Ryan and has agreed to guide the fortunes of the players in what was previously the Minor grade.

A graduate from Setanta's strength and conditioning programme, the Toomevara clubman also worked alongside Anthony Daly for a spell during the Clare man's time in charge of Dublin.

Meanwhile, Liam Kearns is understood to be returning for a third season as senior football team manager.