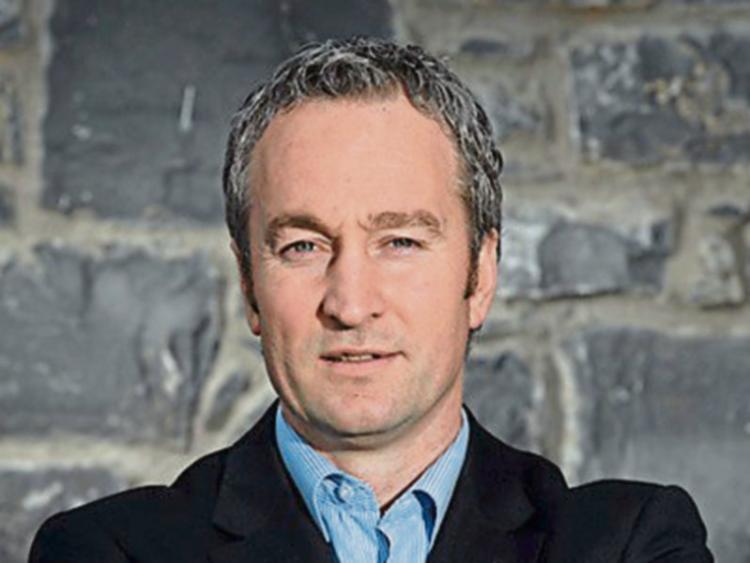 Michael Ryan is to continue as manager of the Tipperary senior hurling team for another three years.

As expected, Michael Ryan is to continue as manager of the Tipperary Senior Hurling team.

The Upperchurch-Drombane clubman, who guided the county to last year’s All-Ireland title, has been given a new three-year term along with his backroom team of coach Declan Fanning and selectors John Madden and Conor Stakelum.

The players and the County Board were anxious for the current management team to remain and their decision to commit to the role for another three years is a welcome boost for the county.

Their reappointment was ratified at last night’s County Board meeting in Thurles, as were the managers and selectors for the other county teams.

Liam Kearns stays as manager of the Tipperary senior footballers while former Minor manager David Power will take over the U-20s, the grade previously known as the U-21s.

Former Minor hurling manager Liam Cahill steps up to take charge of the county U-21 hurlers while Tommy Dunne is the new boss of the minor hurlers.