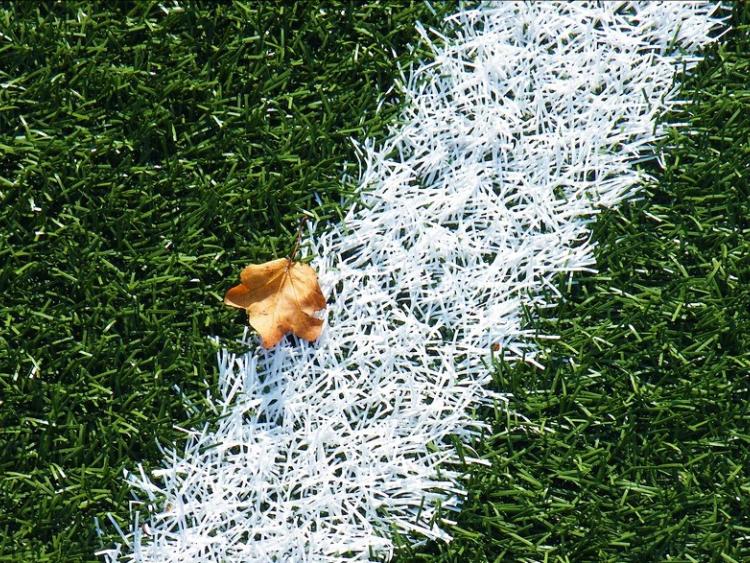 The impact of Storm Brian is being felt across Tipperary, with several sporting fixtures cancelled.

Those matches will be re-scheduled by the County CCC.

The Munster Ladies Gaelic Football  Association Intermediate Club Championship Final between Clonmel Commercials and Kinsale, which was to have been played in the Mallow GAA Complex, has also fallen foul of the weather.

And the Tipperary Ladies Football County Under 14 D Championship Final between Lattin Cullen/Emly and Thurles Sarsfields, scheduled for Bansha, has also been postponed.

The U-12 charity hurling tournament at Ballyporeen's GAA pitch, which was to have been played tomorrow, Sunday, has also been called off.