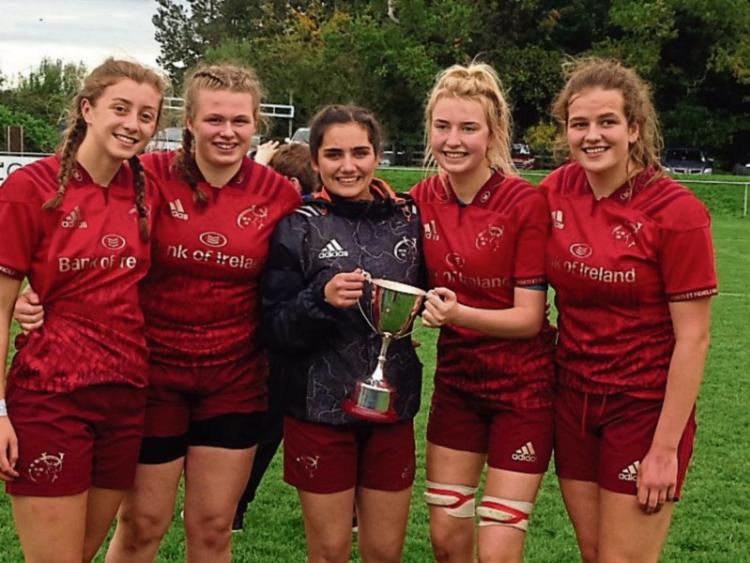 The Munster U-18 Girls Rugby team claimed their first Interprovincial title with a 23-12 victory over Ulster at Barnhall RFC.

The team included several players from Tipperary - Jennifer Fogarty from Kilfeacle; Dorothy Wall from Fethard; Kate Gayson-Molloy and Claire Bennett, both from Cashel; and Sarah Garrett from Clonmel, all represented the Fethard and District club.

In the final game the Ulster girls got off to a positive start, claiming an unconverted try in the first 10 minutes.

Ulster led 6-3 at half-time, Ciara Clancy replying with a penalty for Munster.

Munster made a strong start to the second half and their pressure was rewarded when Rebecca Hayes touched down under the posts. Clancy added the extras, giving Munster the lead for the first time at 10-5.

Another converted penalty from Clancy and a second try from Hayes sealed a comprehensive victory for the Munster girls. 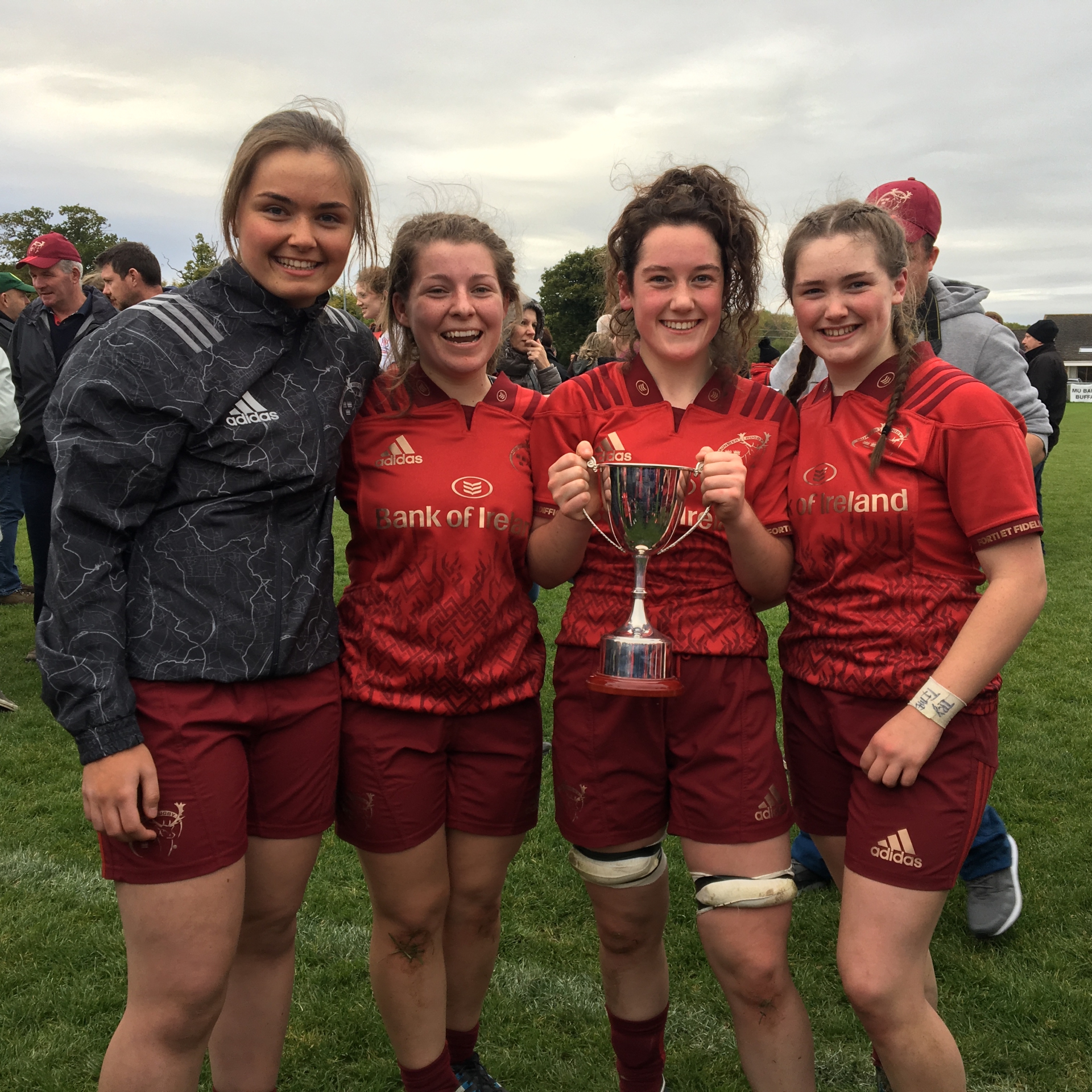