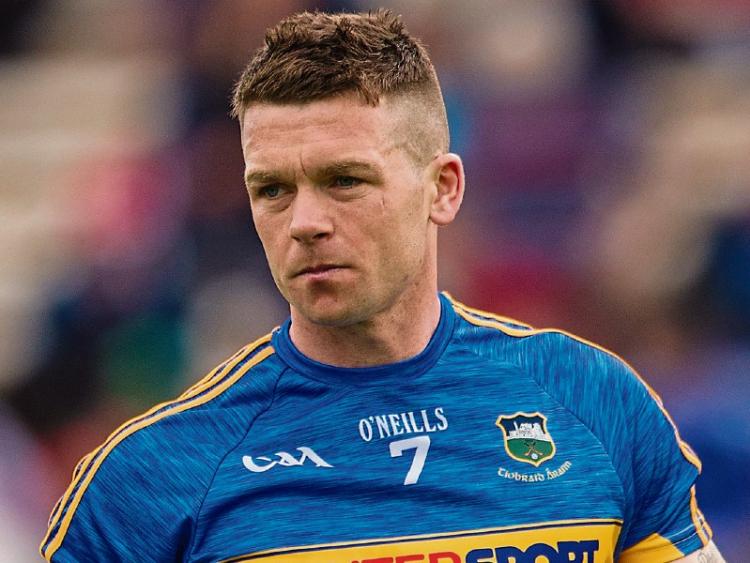 Padraic Maher is Tipperary’s sole representative on this year’s All Stars hurling team.

The Tipperary captain has won his fifth award, which leaves him one behind Premier County legends Nicky English and Eoin Kelly, who each won six All-Stars.

As expected, All-Ireland champions Galway have taken the lion’s share of the awards.

The GAA/GPA’s PwC All-Stars were selected at Croke Park on Wednesday, where the Tribesmen were awarded seven  places on this year’s selection – their highest representation since they won the Liam MacCarthy Cup in 1988.

Waterford goalkeeper Stephen O’Keeffe is one of six first-time winners.

Midfield is notable in that Jamie Barron (Waterford) and David Burke (Galway) are selected for the second consecutive season.

In attack Galway’s Joe Canning has been selected at centre-forward, picking up his fourth All-Star in the process.

Another player collecting his fourth All-Star is Déise wing forward Michael ‘Brick’ Walsh. However this is his first award in the attack, having been chosen at midfield in 2007 and centre back in 2009 and 2010.

No Kilkenny player is included in the team, which means that for only the second time in Brian Cody's tenure (almost twenty years) that Kilkenny have failed to pick up a single award - the first time was in 2013.

The newly-crowned All Stars will receive their awards at a gala banquet in Dublin’s Convention Centre on Friday evening, and will be shown live on RTE 1 television from 7pm.

The full team is