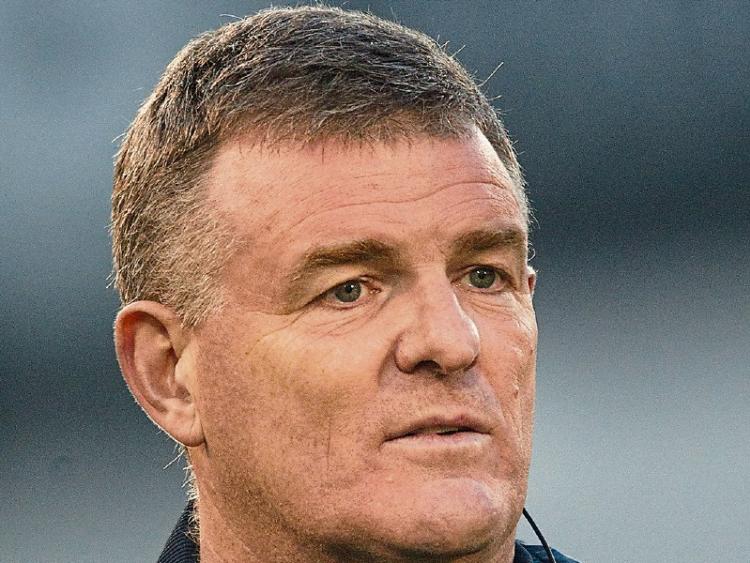 Tipperary senior football manager Liam Kearns has added seven players to the panel ahead of next season.

Their addition to the ranks will increase the options available to Tipp manager Liam Kearns and his backroom team, as they prepare for life in Division Two of the National League.

Tipp will begin their campaign with a trip to Pairc Ui Chaoimh to play Munster rivals Cork at 5pm on January 27th.

They will have their first home game against Roscommon the following week, Sunday, February 4th, a match that's scheduled for Semple Stadium at 2pm.

Meanwhile, it has emerged that Tipperary's senior hurlers will be playing in the Munster League in January but the senior footballers have opted out of the McGrath Cup.