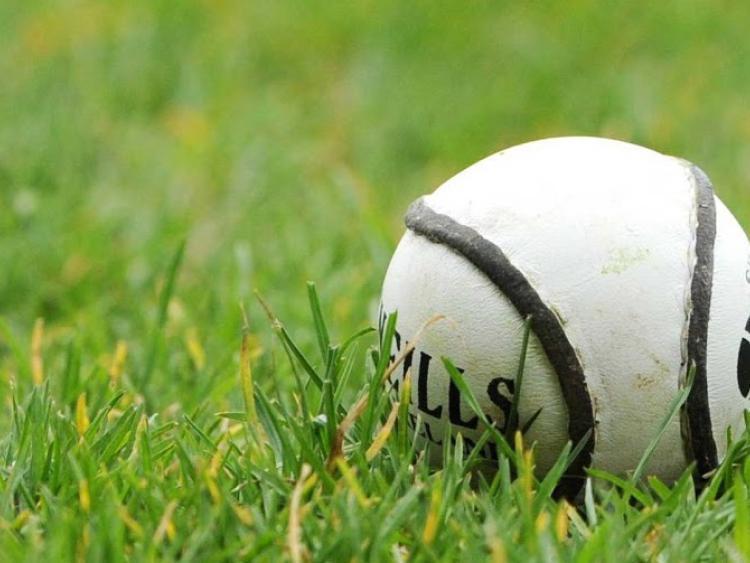 Defending Dr Harty Cup champions Our Lady’s Templemore strolled into the last eight of the competition thanks to a ten-point win over St Flannan’s, Ennis at MacDonagh Park, Nenagh on Wednesday afternoon.

Having already beaten Castletroy College (6-27 to 1-10) and Christian Brothers College, Cork (1-15 to 2-11) Our Lady’s Templemore were hot favourites to top the group and did so in real style. Indeed, the Clare side coached by Jamesie O’Connor struggled to make any real impact on this contest despite Our Lady’s fielding without some notable players.

Gearóid O’Connor stole the show from a scoring point of view, but Kevin Maher, Shane Lowe, Seán Ryan and the powerful Fintan Purcell shone brightly for a Templemore team which led 1-10 to 0-4 at the break despite playing against a sweeper. And, perhaps an outside candidate for the man of the match award was the tireless John Campion who put in an incredible shift.

After the opening quarter the sides were locked on 0-3 apiece. Gearóid O’Connor opened the Templemore account in the second minute before Kevin Maher picked out Seán Ryan with a terrific stick pass and the wing-back cracked over a smashing point. O’Connor also converted a placed ball in the seventh minute while St Flannan’s hit back through Killian McDermott and Tom O’Rourke (two, one free).

A James Devaney strike brought ten scoreless minutes to a close for Our Lady’s in the 17th before Kevin Maher set up Gearóid O’Connor for a lovely score. Templemore were now picking their way around the opposition sweeper smartly and O’Connor added three more points (two frees) to present Our Lady’s with a 0-8 to 0-3 advantage.

St Flannan’s found themselves cut adrift in the 27th minute when Templemore conjured a terrific goal - Seán Ryan by-passed the sweeper with a smart delivery down the left to pick out James Devaney who beat his man and set up Gearóid O’Connor for a volleyed finished off his left. O’Connor added another point a minute later and Our Lady’s led 1-9 to 0-3.

The opening half concluded with frees from Tom O’Rourke and Gearóid O’Connor (1-10 to 0-4).

With twenty minutes to play there was still nine points between the sides (1-13 to 0-7) as Gearóid O’Connor (two frees, one ’65) traded efforts with Tom O’Rourke (two frees) and Colin Haugh.

A James Devaney point opened a ten-point gap, but the Ennis lads responded well and hit back with three Tom Rourke points (two frees) to cut the deficit to seven (1-14 to 0-10) by the 47th minute.

Templemore, however, proceeded to dominate the next ten minutes when out-scoring St Flannan’s 1-3 to a single point. All three points arrived courtesy of Gearóid O’Connor placed balls while Kevin Maher notched a brilliant individual goal in the 56th minute (2-17 to 0-11).

St Flannan’s kept plugging away and actually troubled Templemore during the closing minutes when edging the remainder of this disappointing contest 1-2 to 0-3. The Ennis goal, however, materialised in the very last puck of the game when Gearóid Cahill lashed home his effort in the 63rd minute.