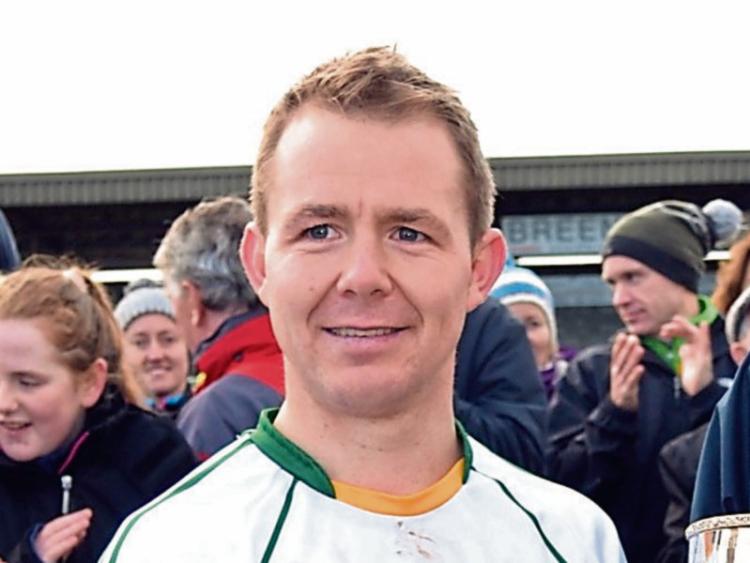 It has been a season of firsts for Ballybacon/Grange hurling club.

Earlier this month they won their first adult county title when they beat Toomevara in the Junior A Final, and on Sunday the club will venture into unknown territory when they face Ardmore in the Munster Club Junior Championship Final.

The match will be played in Mallow, with a 1.30 throw-in.

Ballybacon have earned their place in their first provincial decider following victories over Kenmare and Cork side St. Catherine's, with both matches played in Ardfinnan.

They had a landslide 32 points win (5-24 to 1-4) over the Kerry team in the quarter-final at the end of October before grinding out a hard-fought win over St. Catherine's by 1-11 to 0-9 in the semi-final almost three weeks ago.

The quality of the opposition has been getting progressively tougher in each round of this provincial campaign; and it will step up another notch on Sunday, when they take on a free-scoring Ardmore.

The Waterford champions were in devastating form when they crushed Bodyke from Clare by 5-22 to 1-8 in the semi-final, 5-19 of which came from play; and they ran up another big score in the quarter-final when they defeated St. Patrick's from Limerick by 4-20 to 0-11.

Their strike rate in the Waterford county final was equally impressive, when they hammered fourteen man Ballydurn by 5-17 to 0-9 to copperfasten their return to the Intermediate ranks after just one season at the Junior grade.

That form has seen Ardmore installed as 4/9 favourites to go all the way, with Ballybacon 2/1 and the draw a 9/1 chance.

While aware of the scale of the task facing them, Ballybacon manager Sean Maher and his players are up for the challenge.

"We concentrated on closing down a few key St. Catherine's players in the semi-final but that doesn't apply to Ardmore", says the manager.

"They've put up serious scores in all their matches and those scores are coming from all over the field (they had ten different scorers against Bodyke, including a contribution of 2-6 from top scorer, former Waterford senior star Seamus Prendergast).

"They've a greater spread of danger through the field.

"We're up against it, it's a big ask but we won't be shying away from the challenge", says Sean Maher.

"St. Catherine's, from what we had seen and heard, were a serious outfit. They had a hard week (playing their third match in seven days) but our approach towards the game would have held off most challenges.

"Everybody was in tune, it was one of those days".

The team's qualification for the final has generated a real buzz around the club's heartland of Goatenbridge and Ardfinnan and the manager says he's as happy for the club stalwarts as the players.

"If we, as players and selectors, can talk about a hard effort over the past twelve months, those club stalwarts can take satisfaction from a lifetime of commitment to a small club that won its first adult county title this year, and now has a chance of winning the Munster championship".

He was especially pleased for one of those diehards, South Tipp juvenile chairman Thomas O'Leary, who was presented with a Sean Ghael award in Thurles last Sunday for his service to the GAA.

Ballybacon's season also ran deep into the autumn and winter last year when they again reached the County Junior Final, only to be defeated by Kiladangan in the final.

They resumed training in late January when they joined the Ardfinnan footballers on a strength and conditioning programme, something that the manager believes is now standing to the players.

The South Championship, which featured thirteen teams divided into two groups, has also served as good preparation for their assault on the county and provincial honours, along with the county league, by giving them what Maher describes as "a steady flow of games".

The continuity of matches has been assisted by talisman Brendan Cummins' retirement from inter-county hurling, with the consequence that they no longer have a break of  two to three months between matches. 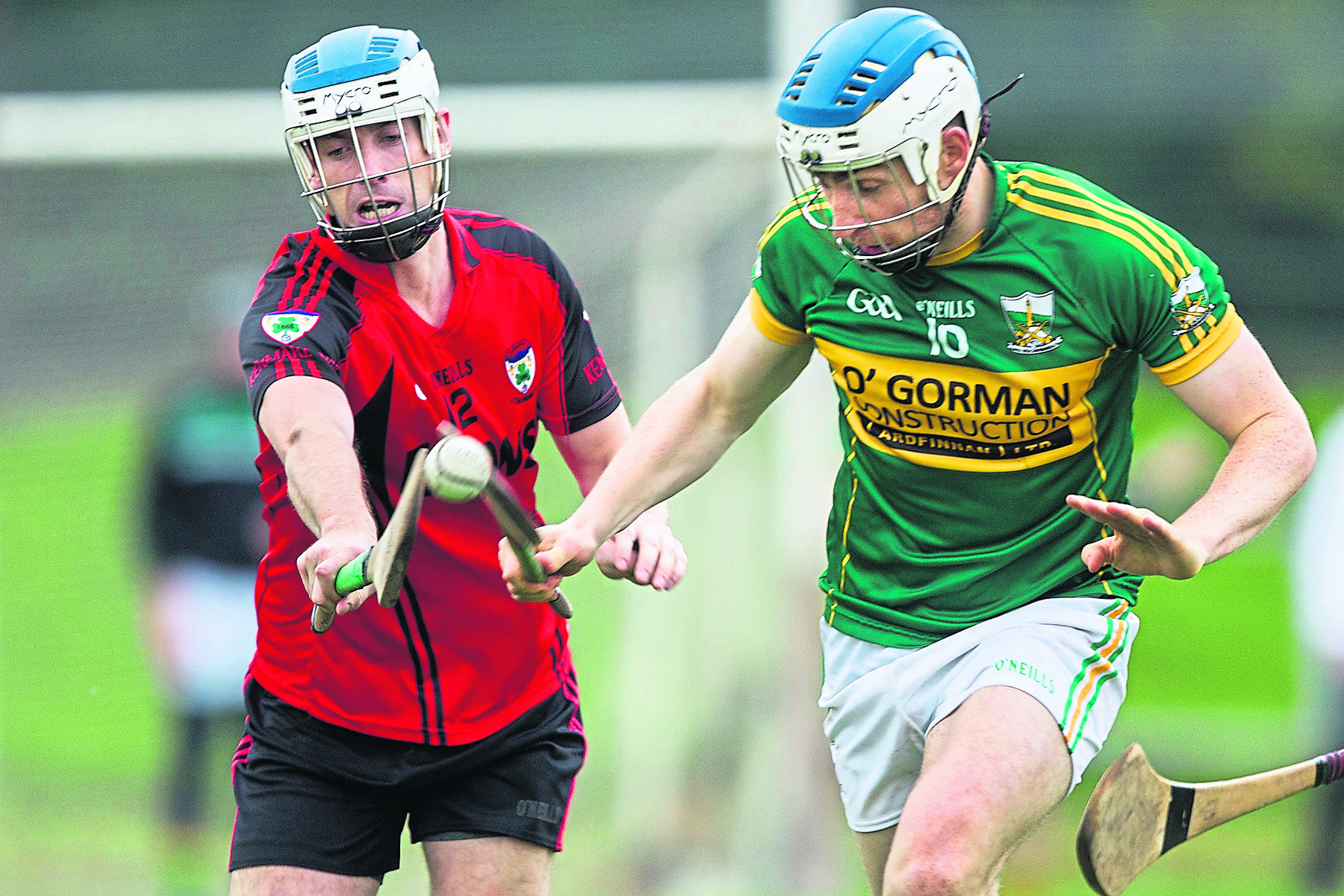 As well as being rock solid between the posts, Cummins, one of Tipperary's most decorated players in recent times, was their top scorer, converting six long-range frees, and his experience has also been invaluable.

"Brendan doesn't take over the dressing room", says Sean Maher. "But he speaks when he has to and he always has a very good message when he does speak".

Maher said that his influence on the backs had been very good and the players, not surprisingly, have great confidence in him.

"His frees were a massive threat against St. Catherine's and one monster score that he landed from near his own '45 gave us a huge lift at a time when we needed it".

Since booking their place in the final, Sean Maher says the panel hasn't done "anything crazy".

"We don't want to overcook it. We're keeping it relatively low-key while continuing to put in the hard graft. The application in training is where it should be".

He said their approach all along has been one where they avoid "running people's lives.

"We're not overly-demanding of the players. If there's something on we let people go, and it comes back to you in terms of their commitment.

"We would rather lead with the carrot than the stick. Everybody has lives to lead, especially when they're spread around the country".

The referee on Sunday will be Nathan Wall from Cork.

The match will be followed by the Munster Club Junior Football Championship Final between Knocknagree (Cork) and Dromid Pearses (Kerry), which gets underway in Mallow at 3.15.