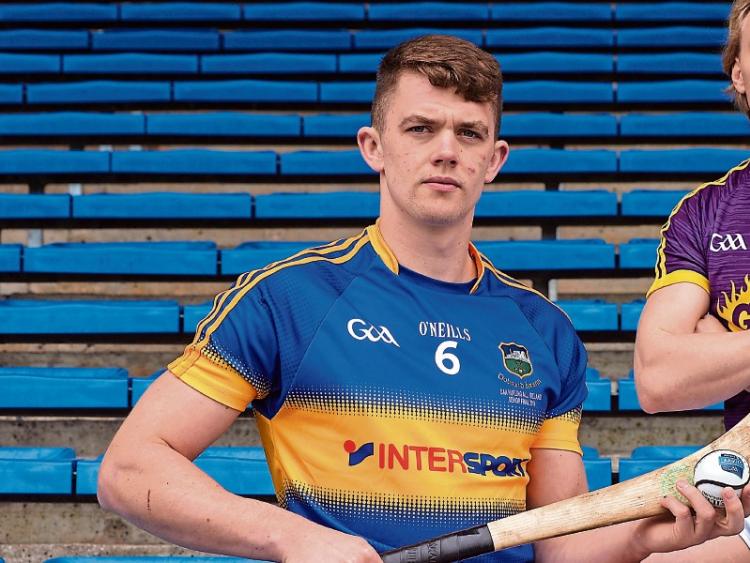 Ronan Maher is one of nine Tipperary hurlers who are currently in Singapore on the All Stars tour.

Nine Tipperary players are among some of the biggest and best names in hurling who are on the PwC All-Stars hurling tour to Singapore.

The 70-strong party jetted out from Dublin yesterday, Wednesday for a week-long trip to Asia, where they will be hosted by the local Singapore Gaelic Lions Club and the Asian County Board of the GAA.

The tour is led by Galway’s All-Ireland-winning captain David Burke who, along with Waterford’s Jamie Barron, Galway’s Daithí Burke and Padraic Maher, are back-to-back All Stars from 2016 and 2017.

The travelling party will be involved in a number of exhibition and coaching events with local children, the highlight being an exhibition match on Saturday afternoon at 5pm local time between the 2016 and 2017 All-Star hurling selections.

There are players from Kilkenny, Tipperary, Galway, Waterford and Wexford in the travelling party, with the feature event on Saturday being staged in The Padang in the heart of Singapore and designed to catch the attention of locals. 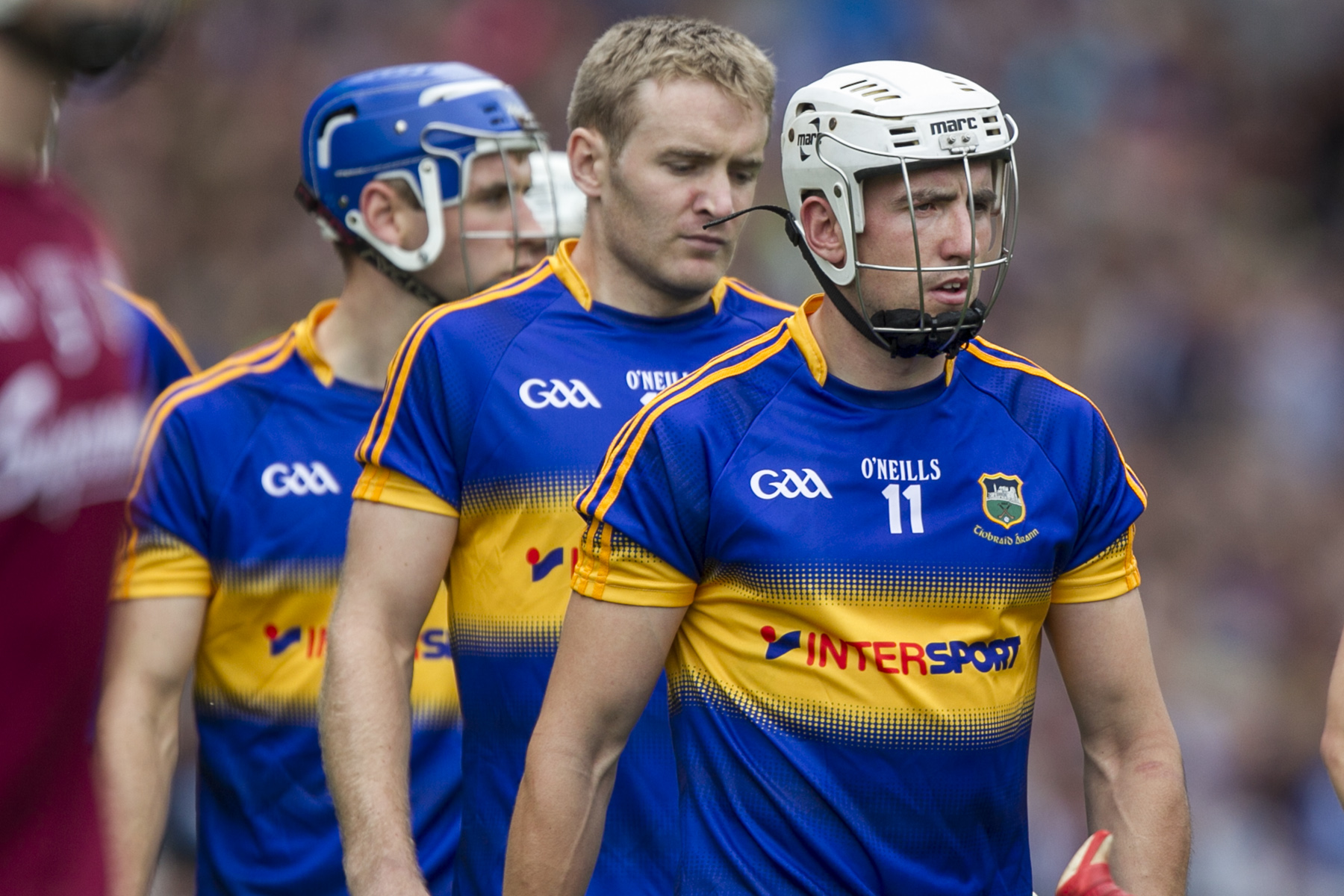 The Padang (Malay for “field”) is an iconic open playing field located within the Downtown Core of the Central Business Area in Singapore.

The Padang is surrounded by several important landmarks, which include Saint Andrew's Cathedral, City Hall and the Supreme Court Building.

The hurling match will be played on the Connaught Road side of the Padang at the Singapore Recreation Club. The club was established in 1883 and plays host to soccer, rugby, tennis and cricket matches, as well as facilities that cater for 5,500 members.

Joe Trolan, Chairman of the Asian County Board, said "The ACB is delighted to welcome the 2016 and 2017 PwC All Stars to Asia and to its most vibrant city of Singapore.

“The Gaelic Lions, with 250-plus members, is the largest club in Asia and the standard bearer in the region for all good things from a GAA club perspective - thriving membership; all four games played, with multi-national members including 80-plus kids taking part; and more than 300 local Singaporean school children having just finished a Gaelic football programme organised by the Lions.

“They are a beacon in the region for people moving to Singapore, where every person finds a home away from home, and we are delighted that they are hosting the PwC All Stars this weekend."

Given the tighter confines of the Padang playing field, Saturday’s exhibition match will feature smaller-sized teams with rolling substitutions, played over four quarters due to the 30 degrees heat.