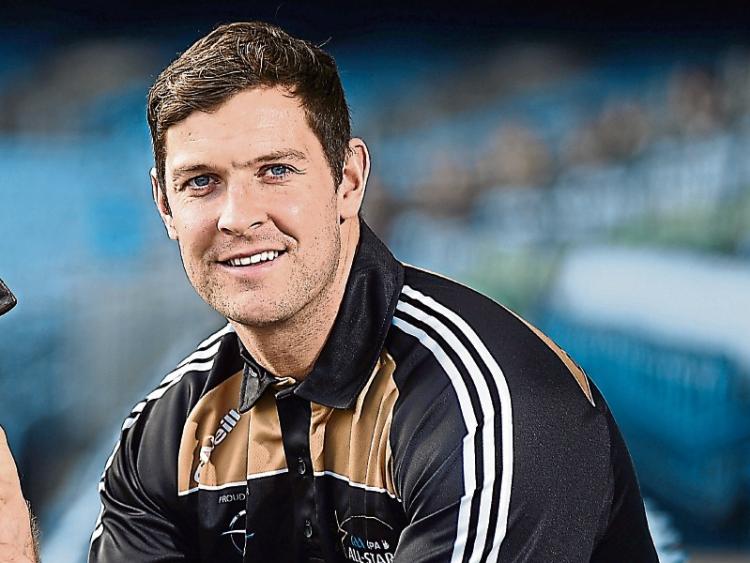 A back injury has ruled Tipperary's Seamus Callanan out of most of the National Hurling League campaign.

Tipperary’s preparations for their National Hurling League campaign have been dealt a blow with the news that star forward Seamus Callanan will miss most of the campaign through injury.

Manager Michael Ryan confirmed at the weekend that the Drom/Inch player’s back injury means he will be sidelined until the latter stages of the league at the earliest.

While acknowledging that Callanan’s absence would be a setback, Ryan said it would also be an opportunity for someone else to fill the void and make a mark.

Tipp, who haven’t won the National League title since beating Galway in the 2008 Final, begin their campaign with a trip to Cusack Park to play Clare on Sunday week, January 28th.

They continued their preparations with a landslide 4-30 to 0-8 win over Galway champions Liam Mellows in Lorrha on Saturday.

Michael Breen scored 2-2 in a one-sided game where Patrick ‘Bonner’ Maher was in sparkling form on his home club ground, shooting six points, five of which came in the opening half as Tipperary led by 1-17 to 0-5 at the interval.

Breen got his second goal in the final quarter, with the impressive Ger Browne (Knockavilla/Donaskeigh Kickhams) and Noel McGrath also finding the net as Tipperary ran out easy winners against a Mellows side who will face Cuala in the All-Ireland club semi-final next month, after winning their first Galway title in 47 years.