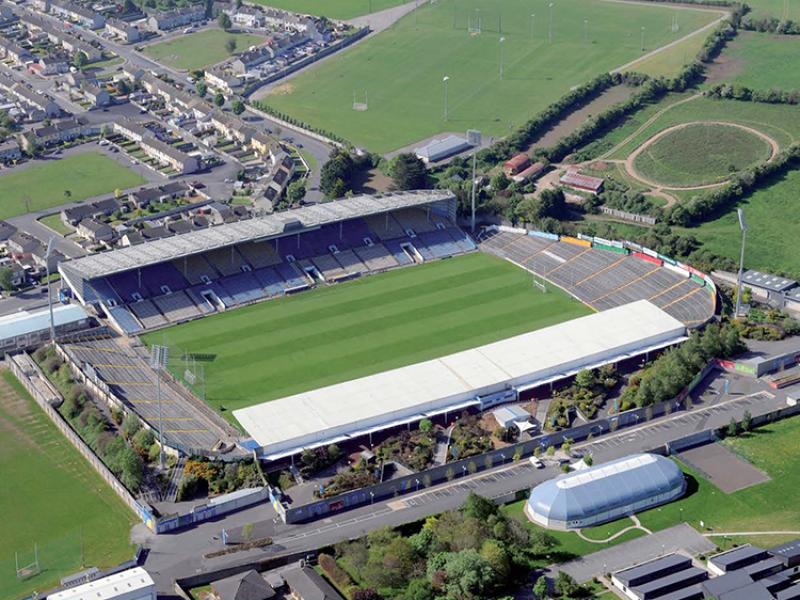 The Dome at Semple Stadium ( in the foreground) will host supporters for the rugby on Saturday.

Saturday will be a bumper day of sport with Six Nations rugby dominating the national scene, but Tipperary taking on Waterford in the Allianz National Hurling League, a major focus for the local enthusiasts.

The Semple Stadium clash of the two teams will be very significant , especially considering that neither side have points at this stage, following round defeats at Ennis  for Tipperary and Walsh Park for Waterford. It is anticipated that there will be a large attendance in Semple Stadium and patrons are advised to get there in plenty of time as local traffic arrangements will be in place around the stadium.

In fact, why not get there very early and enjoy the rugby too? The red carpet will be rolled out for anyone who wishes to see the rugby, with The Dome at Semple Stadium providing the hospitality in advance of the hurling league game. Located at the rear of the new stand Ardán Ui Riain,,  The Dome will have a number of screens in operation to ensure that you won't miss a kick of the ball. Then, simply cross the tarmac into Semple Stadium and witness the first clash of the The Deise and The Premier County for 2018.