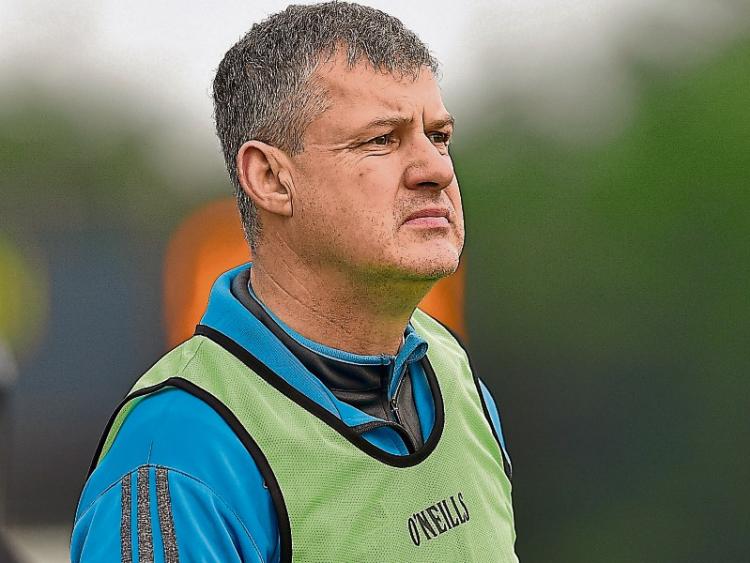 Following last weekend’s superb result for Tipperary footballers when defeating Cork in the opening round of the National Football League Division 2, the focus now switches to Sunday’s home tie in Thurles against Roscommon.

The six points success for Liam Kearns’ side in Páirc Uí Chaoimh has suddenly not only propelled Tipp to favouritism for Sunday’s visit of ‘The Rossies’ to Semple (Tipp 10/11), but Tipperary are now 10/3 favourites to top Division 2.

While it may very well be an acknowledgement of a rare achievement in beating Cork in the National Football League, favouritism will be something that Tipperary will wish to cast aside quickly, none more so that manager Liam Kearns.

Speaking after last Saturday night’s win in Cork, Kearns made no secret of the fact that it was Roscommon who he saw as favourites for Division 2. He said  “we have got a very serious game next Sunday against Roscommon. They are the Connacht champions and  I would think they are the favourites for the National League in my view anyway.”

He also went on to say when speaking of a tough campaign with four games on the road out of seven. “Our goal is to stay in Division 2, the last time Tipperary were in Division 2 (2010) they were relegated straight away.”

The Rossies, under the management of former Mayo player Kevin McStay, drew their opening game in Dr. Hyde Park on Sunday last against Meath (2-12 apiece). On the day Donie Smith rolled a late penalty to the net to rescue a draw for Roscommon after a thrilling clash with the Royals. Indeed the home side were trailing by four points as the game went into added time, so McStay was hugely relieved to come away with a draw in the end.

But there is no doubt the Connacht champions are a class side on their day as they displayed when defeating hot favourites Galway in last year’s western decider. In the likes of Diarmuid Murtagh, Enda Smith, Niall Kilroy and Sean Mullooly they have some star players and Tipp will have to be at the top of their game to get the result they need on Sunday.

The sides haven’t clashed for some time in the league with Roscommon in Division 1 for 2016 and 2017 while Tipp have been working their way up from Division 4 to which they were relegated in 2012. On their way back up they have won Division 4 in 2014 and Division 3 last year.

The sides last met in the National Football League in February 2012 in Division 3 at Kiltoom when Roscommon won by 1-12 to 0-12 where Barry Grogan (Aherlow) and Philip Austin (Borrisokane) were Tipp’s top scorers with four points apiece. Tipperary and Offaly were relegated at the end of the campaign.

The sides also met in the league in March of 2009 at Dr. Hyde Park in Roscommon where Tipperary scored an impressive win by 2-13 to 1-10. Barry Grogan was Tipp’s top scorer with 0-8 on the day while Tipp’s two goals were scored by Brian Mulvihill (Moyle Rovers) and Chris Aylward (Clonmel Og). Incidentally another Moyle Rovers’ man Sean Carey, a sub for Tipp on Sunday next, was on the scoreboard for Tipp with a point that day nine years ago.