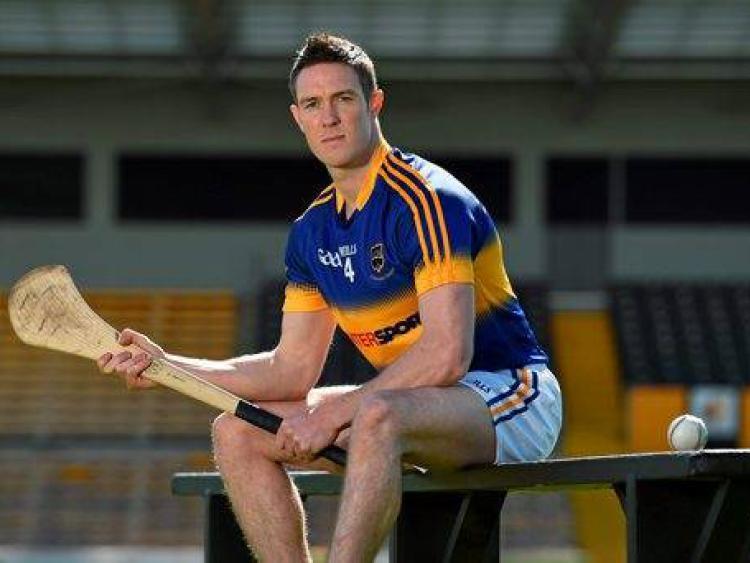 Thurles Sarsfields star Michael Cahill has made a welcome return to the Tipperary senior hurling panel - this week manager Michael Ryan explained how the corner-back had been unavailable in recent weeks due to exam commitments, but that his enthusiasm since re-joining the squad has proven “infectious”.

“Mickey Cahill has come back to us this week,” a delighted Michael Ryan explained to the Tipperary Star.

“He was doing some exams so he wasn't around. And, he has just come back with a huge freshness and an enthusiasm that really has been infectious. So, getting back a Mickey Cahill like that is really good. And, there are other fellows too. We are keen to get Dáire Quinn back hurling - he is back on his feet this week (following a foot complaint) and we are eager to get him back up through the gears. If we can get him back on the pitch it would be really, really good,” the Upperchurch-Drombane man said before turning his thoughts to the handful of panel members who will be embroiled in Fitzgibbon Cup action this week.

Both Fitzgibbon Cup semi-finals take place on Tuesday, February 13th with IT Carlow taking on the University of Limerick while the Dublin Institute of Technology face Dublin City University. The final is scheduled to take place on Saturday, February 24th, but in the short term Michael Ryan is concerned with the welfare of players like Jason Forde, Barry Heffernan, John McGrath and Patrick Maher who all have a busy week ahead of them.

“We are working very hard, but, I suppose, what we have to be cognizant of is the boys who are playing Fitzgibbon (Cup) this week and even preparing to play Fitzgibbon Cup this week. It will impact on us for the weekend. It does impact on the availability of those players and how much (playing) time we can get into those players or expect out of those players. So, we will have to measure that this week,” Tipperary senior hurling manager Michael Ryan said.

On a happier note Michael Ryan was pleased to reveal that both Dan McCormack (knee cartilage) and Joe O’Dwyer (broken thumb) are recovering smartly from the injuries shipped against Waterford.

“Neither are as bad as they could have been - obviously when someone goes down because of a knee, like Dan McCormack did, you are just afraid of your life that it could be a cruciate or a significant ligament in the knee. So, for Dan it's great; he has had the little operation that he needed to have and his recovery has started. He is a great guy and he gets through a huge amount of work for us,” explained Michael Ryan.

Dan McCormack is a key player in the Tipperary team and the significance of the Borris-Ileigh man is not lost on his manager. Michael Ryan understands all too well that, in hurling, ball winners are game winners. After all Michael Ryan he played alongside Clonoulty-Rossmore’s Declan Ryan who was a towering influence on Tipperary hurling across three decades.

“We hardly appreciated him (Declan Ryan) when we had him,” Michael Ryan added.

In the opening round of the 2018 Allianz National Hurling League Tipperary lost to Clare (0-19 to 1-21) before the Premier County saw off the challenge of Waterford 1-20 to 1-11.