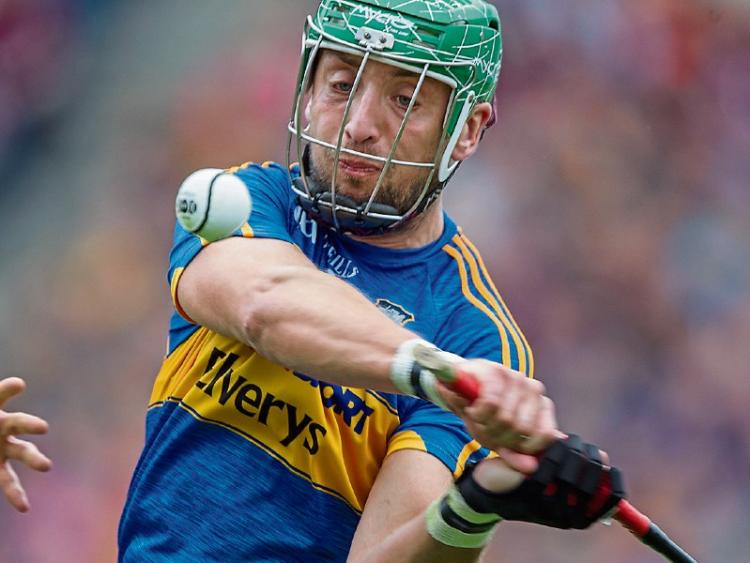 James Barry starts his first game in this season's National Hurling League, when Tipperary take on Wexford this Saturday evening at Semple Stadium.

The Tipperary senior hurling team to face Wexford on this Saturday evening in Round 3 of the Allianz Hurling League in Semple Stadium at 7pm, shows five changes from the side which lined out against Waterford in the previous round.

Darragh Mooney, James Barry, Michael Cahill and Barry Heffernan will all make their first start of the current campaign. The fifth change is Patrick 'Bonner' Maher who started in the opening match against Clare.

Supporters travelling to Semple Stadium on Saturday evening should be aware that there will be no parking adjacent to the Stadium, except for those with official car passes.

Barriers will be erected and traffic will be stopped on the immediate approach roads to the Stadium.

Patrons are also advised that The Dome will be open from 5pm for live television and bar facilities, so the advice from the County Board is to come early, park up and relax in the comfortable hospitality of Semple Stadium.