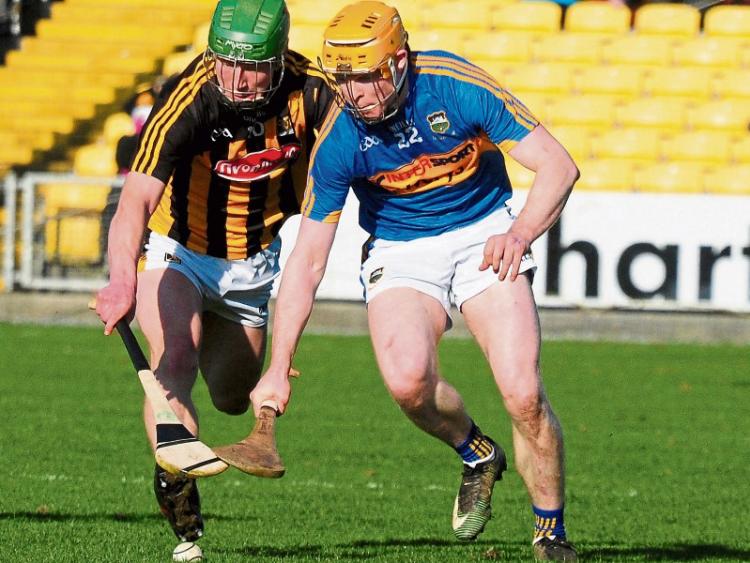 As a tense battle developed the teams were level nine times, and were still deadlocked when Michael Breen scored with time almost up, only for Kilkenny to snatch victory with a late Richie Leahy point.

"Would it have swung over the match (if Tipp had brought on their more experienced players), we don't know the honest truth on that", said Ryan.

"We've got to learn, and we've got to let our guys experience what it's like to come to top opposition like Kilkenny on their home patch and experience it. That's what hurling is all about.

"I've yet to meet my county board, maybe they'll have a very different opinion to our team selection and our choices during the game!

"The ambition is still alive for us, we want to be in a league quarter-final.

"We were very determined that we were going to use the panel, and obviously we made a couple of decisions about some of the more experienced players, that they had played plenty and we didn't particularly need to see them again today. And the Fitzgibbon Cup guys were missing.

"But Kilkenny were the very same, they had Fitzgibbon guys and Padraig Walsh was playing with Maynooth yesterday, and they didn't bring them in today either.

"But that's what the squad is for, I keep saying that. We've almost forty fellows training. And why do they do it? They do it to get a chance to put on a blue and gold jersey for us and have a go against the top teams in the country, and those are the positives that we'll take home today".

He agreed that it was a major concern the way the Kilkenny forwards opened up the space in his team's defence in the second half.

"It wasn't pretty from our perspective. They do it very well, you have to credit them. I think to be fair it's probably the first opposition we've met that cut us open like that on too many occasions.

"We've plenty of work to do, I keep having to remind myself, and you guys, that it is the 25th February. We are out earlier but teams are much further on, but there's loads yet to do. 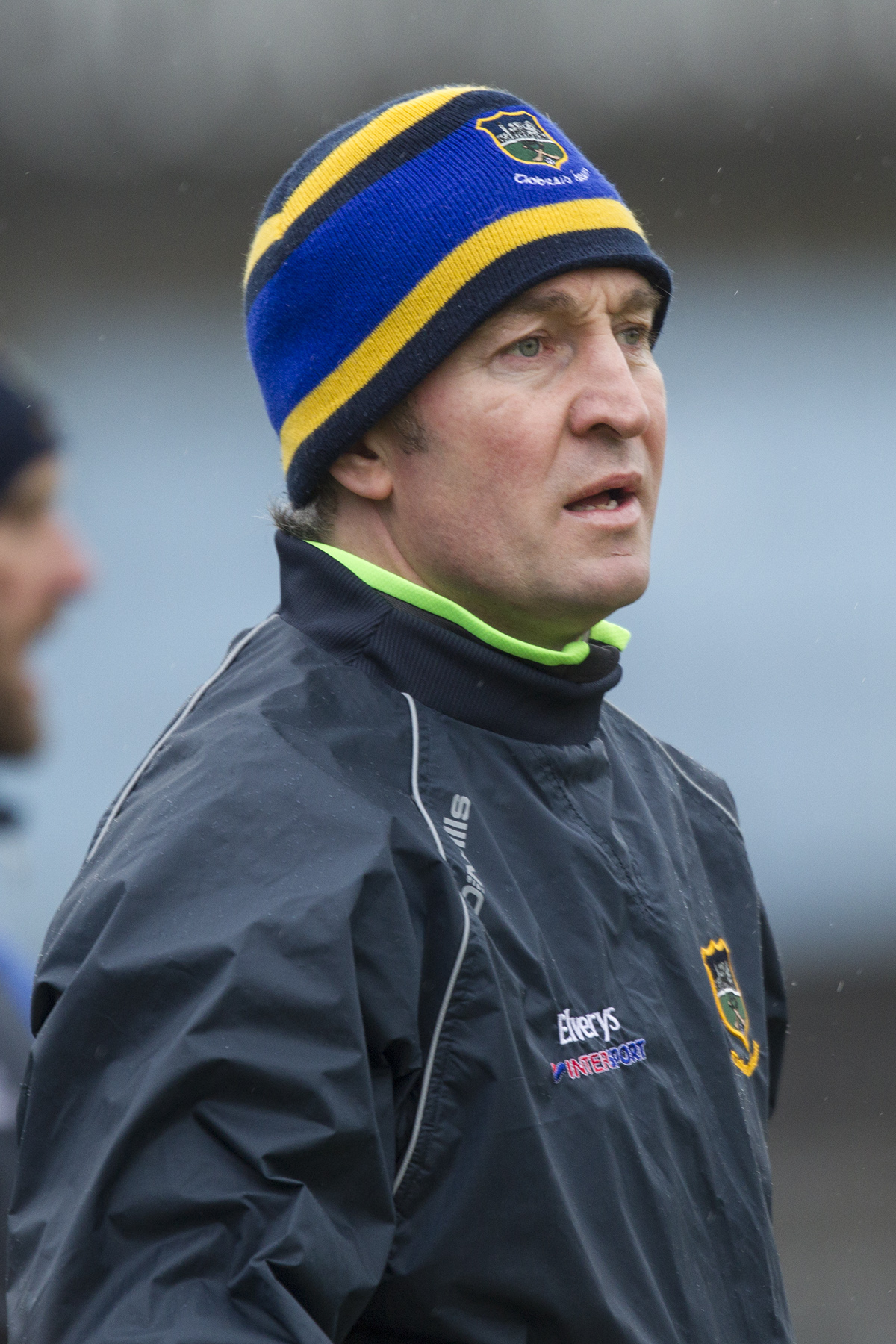 "We didn't pick up the two points, we're going home disappointed, to be honest. I can't argue, really. I thought the way that Kilkenny engineered their scores was that little bit easier than ours, I thought we had to work really hard to get anything.

"We might have 'snuck' a draw. At one point, when they put in the second goal (and went seven points clear) it wasn't looking pretty for us at all.

He said it was a source of encouragement that despite conceding two goals at the start of the second half his side came from seven points down to lead by two.

"There were some great passages of hurling coming from both sides, it was great. I know it was a little bit route one, but that's what Mark Russell's forte is, he stands on the edge of the square and he asks some really hard questions. And it caused those opportunities to come up, and we'll take them.