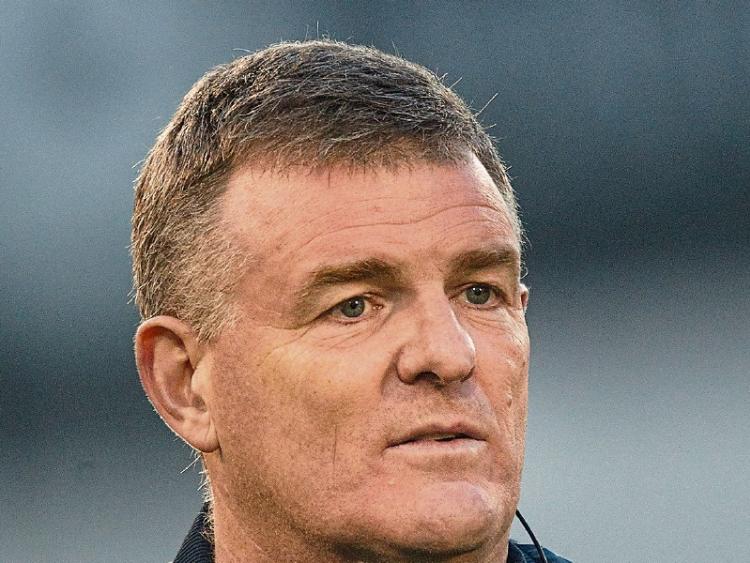 The postponement of two of last weekend’s Allianz Hurling League quarter-finals means the semi-finals, which were originally scheduled for this weekend, will now take place on Easter Saturday, March 31.

The Allianz Hurling League Final, which had been originally scheduled for Easter Saturday, will now be played on Sunday, April 8.

All Allianz Football League Round 7 matches go ahead as originally scheduled this Sunday, which means that Tipp will travel to Kingspan Breffni Park to play Cavan.

No date has yet been set for last weekend’s postponed Allianz Football League Division Two Round 6 matches, including Down v Tipperary.

These games will be played on Easter weekend if they are required to determine the final positions for their respective Leagues.

The CCCC will confirm the remaining dates in due course.

If the finalists for the Allianz Football League Finals are confirmed after the Round 7 fixtures, the finals will go ahead on Easter weekend.