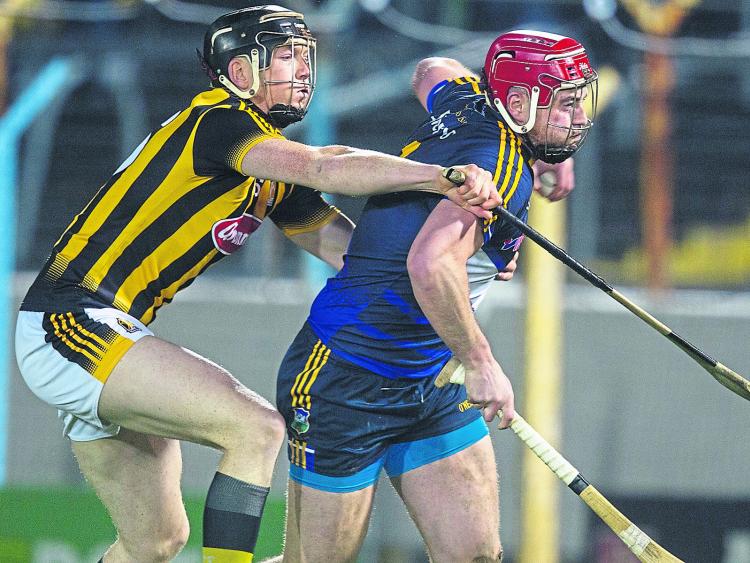 Tipperary senior hurling manager Michael Ryan has settled on his number one and that man is Éire Óg Annacarty’s Daragh Mooney - although goalkeepers Paul Maher (Moyne-Templetuohy) and Lorrha-Dorrha’s Brian Hogan had also been trialled during the Allianz National Hurling League campaign Ryan revealed on Saturday night that Mooney would be the Premier County custodian “barring injury or a complete loss of form”.

Michael Ryan flagged the idea right from the start of the campaign that he intended to use the league to develop the depth of his panel and true to his word thirty-four different players have seen action across the seven games thus far while Séamus Callanan (Drom & Inch) and Joe O'Dwyer (Killenaule) are working their way back from injury.

“We were adamant that they all would get their opportunity and an equal opportunity,” Michael Ryan explained.

“So, they (the goalkeepers) have all had the two games each. We chose Daragh to take the number one jersey tonight. We did that because we just felt the experience of last year and the previous couple of years would have stood to him and did stand to him. At this stage we needed to nail it down. So, yeah, (Daragh Mooney is the number one) barring injury or a complete loss of form. But we don't allow anybody to get comfortable here - it's a healthy competition and it keeps everybody on their toes.”

Given the revamped structure of the up-coming Munster championship Michael Ryan has, sensibly, gone to great lengths to develop his playing resources and ensure that as many members of his panel as possible enjoyed a significant level of playing time in the league.

“We had to deepen our squad and make sure that if a guy gets a tap (on the shoulder) some week in June that he must be able to deliver for you,” Michael Ryan explained following Tipperary’s 2-31 to 1-31 extra-time win over Limerick.

“We are giving opportunities to fellas. We still have quite a few injuries hanging around and those guys will be coming back to fitness over next two or three weeks. In terms of the club activity those few games that they are going to get - and we don't know what they are going to get - are going to be important to those fellas; the 20th of May (Munster championship versus Limerick) is the fixture we have to be ready for it. Obviously, that's looking ahead, but looking a week ahead we are in a league final and we are delighted to be in it.”

And, Michael Ryan also revealed that his panel of players still have plenty of work to do.

“We have lots of work to do,” Michael Ryan admitted.

“We are not even in April - this is the end of March, but everything (this year) is coming at us a bit quicker. Look, we certainly have things to work on. There is a lot of work going on up at training and, as I said, we are still waiting to get a couple of players back (from injury). It has been match to match to match and we don't get a lot of time (to work on our hurling) and even this week our time will be restricted as we have to prepare for a league final. The (hurling) work has to wait and we will no sooner be finished with that league final and the lads will be straight into club activity. It's a tricky period that we have got to manage, but, look, that's fine and that's what we have got to do,” Michael Ryan said.