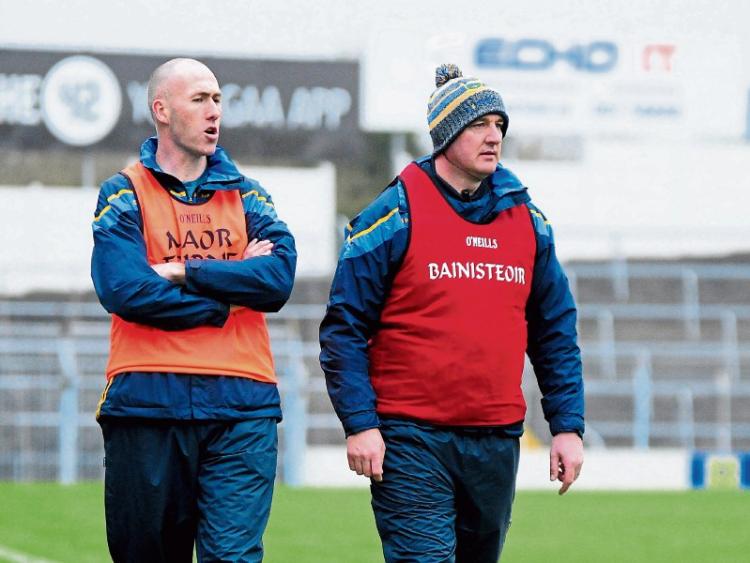 The game goes ahead at the Gaelic Grounds at 6.30.

"The most important thing is that the players and management learn from last night's game", he said.

Tipp were beaten by Limerick in the U-16 competition twelve months ago, so there's no danger of underestimating them ahead of next week's game.

"We know how good they are but we'll prepare as best we can in the limited amount of time available", he said.

Limerick lost to Clare in last night's quarter-final at Cusack Park, Ennis by 3-13 to 2-9.

The winners of next Wednesday's game will play Waterford in Dungarvan the following Wednesday, April 25 for the right to take on Clare in the semi-final on May 8. For the losers, it will be the end of the line as far as this year's championship is concerned.

The Arravale Rovers clubman was at a loss to explain his team's poor display against Kerry at Semple Stadium last night, when they were beaten by 14 points.

"I'm struggling to think why so many of our players under-performed", he stated, while pointing out that some of them were still quite young in what is a new structure for the Minor grade, with all players under 17.

"We went in at half time a few points down. If we converted a few easy-enough frees it could have been five points-all at the interval.

"We were chasing the game in the first half but we were causing them problems, and they were filtering players back.

"However we just didn't come out of the dressing rooms for the second half". The manager said that the dismissal of Kevin Hayes eleven minutes into the second half was a major setback.

"Kevin is a colossus of a man, he's centre back for a reason. He's such a good player and he is vital to us".

While the sending-off gave them a mountain to climb, he had no complaints with the referee's decision.

"Overall it was very disappointing. We knew how good Kerry were. They were very strong in the tackle and eight times in the first half alone, when we got past their '45, they turned over possession.

"They were well organised and well drilled, we found it very tough".

He said that he felt sorry for some of the players, as people didn't get to see how good they were.