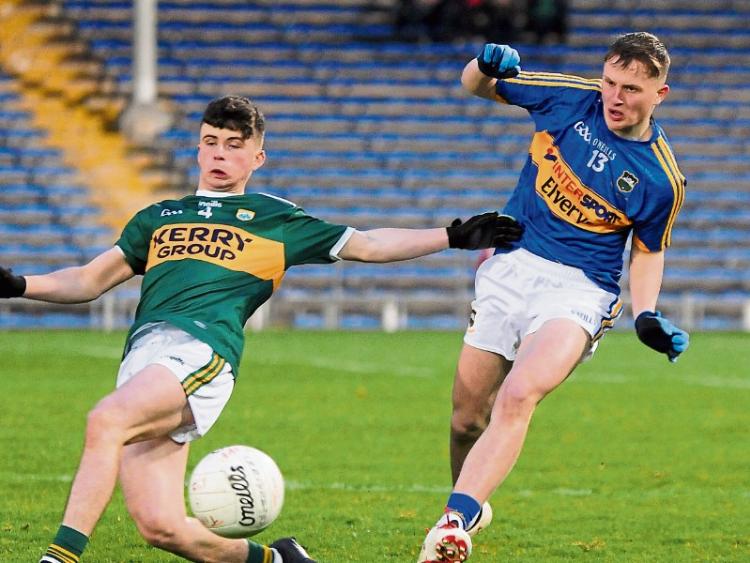 The Electric Ireland Munster Minor Football Championship play-off between Tipperary and Limerick goes ahead at Newcastle West at 6.30 this Wednesday evening, April 18.

The match had been originally scheduled for the Gaelic Grounds.

Following their respective defeats in last week’s quarter-finals, a win is vital for both counties if they’re to progress to a losers group meeting with Waterford on Wednesday week, April 25.

The winners of that tie will advance to the semi-final against Clare on May 8th, the same date that Cork will face Kerry in the other semi-final.

Tipp were beaten by 1-15 to 0-4 by Kerry last Wednesday, and will need a major improvement if they’re to progress in the championship.

Cork referee John Ryan will be in charge of Wednesday’s game at Newcastle West, and if necessary extra time will be played.