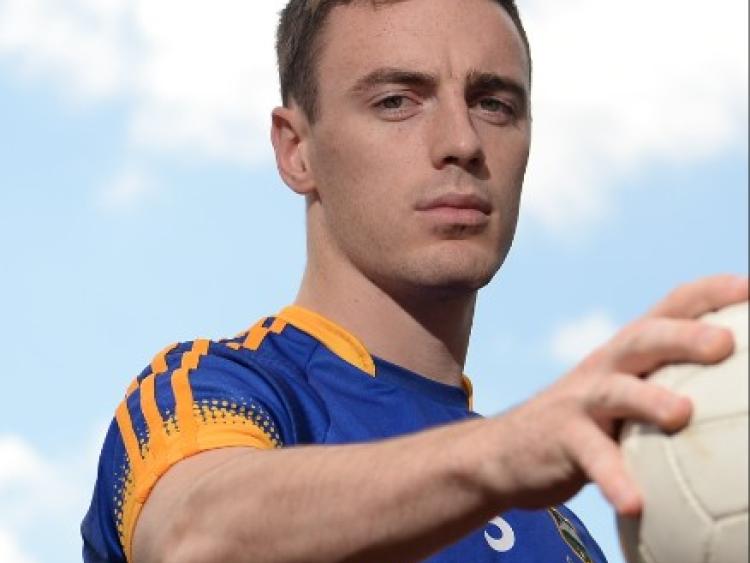 The Tipperary team to play Waterford in the Munster Senior Football Championship quarter-final tomorrow evening, Saturday 19th May, at 7pm in Semple Stadium, has been announced by manager Liam Kearns.

John Meagher (Loughmore-Castleiney) makes his championship debut at full back while his club mate Liam McGrath, having made a number of championship appearances last year as a substitute, also makes his debut championship start.