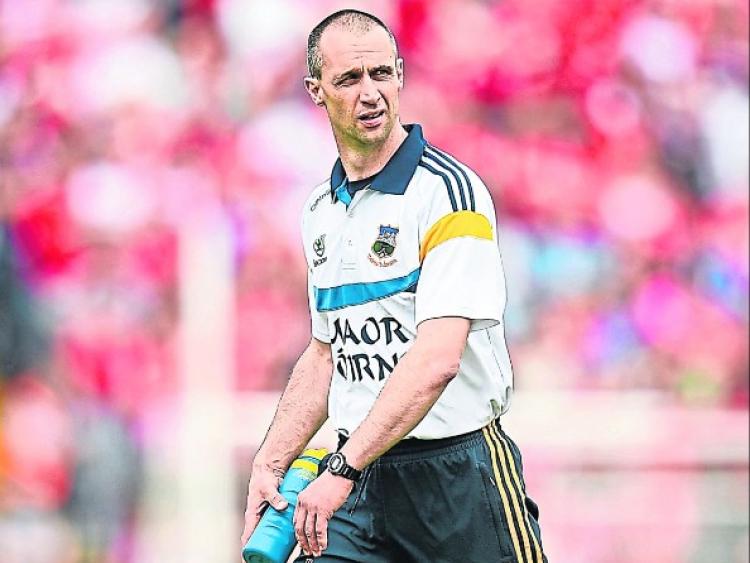 Tipperary made a losing start to their Munster Minor Hurling Championship campaign when they were beaten by Limerick at the Gaelic Grounds this afternoon, Sunday.
Tipp looked set for victory when Sean Hayes scored two goals in a minute to give them a five-points lead (2-9 to 0-10) by the 48th minute.
However by the time of their next score, which came ten minutes later, Limerick had crept right back into contention.
Tipp's next score after the goal, a point from James Devanney, levelled the scores for the sixth time.
And although the sides were deadlocked again after Limerick's best player, Cathal O'Neill and Mikey O'Shea had exchanged points, Limerick finished the stronger, with three late points earning them the win.
Tipp had a chance to rescue a draw, only for Max Hackett's goal-bound shot to be deflected over the bar.
Tipp led at the break by 0-8 to 0-7 but they should have been further ahead. They shot 10 wides to Limerick's 3 in the opening half, and by the time the final whistle sounded their wides tally stood at 15, compared to Limerick's 8.
They also had to settle for a point when Ryan Renehan's 25 minute penalty was saved by Limerick goalie Bryan Heavey.
Tipp now be anxious to beat Cork at Semple Stadium next Sunday to keep their dream of reaching the final alive.
Their best against Limerick included captain Johnny Ryan, full back Conor Whelan and Max Hackett at midfield.
Sean Hayes took his goals well wheile Ryan Renehan and James Devanney also had their moments in attack.