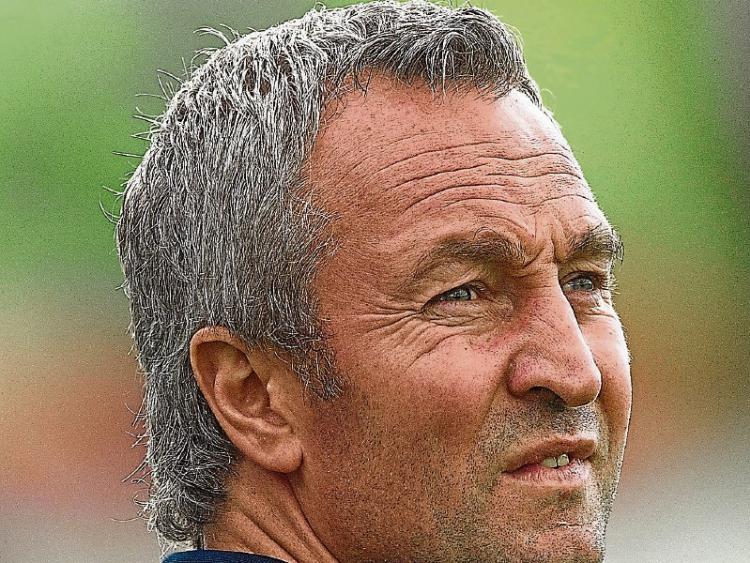 Tipperary hurling manager Michael Ryan declined to speak to the media after Sunday's defeat by Limerick in the first round of the Munster Championship.

He also made it known that he and his camp would be staying quiet until after the four Munster championship games have been played, with the final match against Clare scheduled for Sunday June 10th.

As the media, local and national, gathered outside the Tipperary dressing room at the Gaelic Grounds in Limerick on Sunday, awaiting the usual post-match comments which the Tipp management have been more than accommodating with in the past, PRO Joe Bracken approached the posse and informed the group that there would be no interviews granted until after the Clare game in Semple Stadium on June 10th.

Instead it now seems the Tipperary camp will be playing their cards close to their chest and keeping their counsel, with the concentration focused on getting the players through the month-long marathon of games.