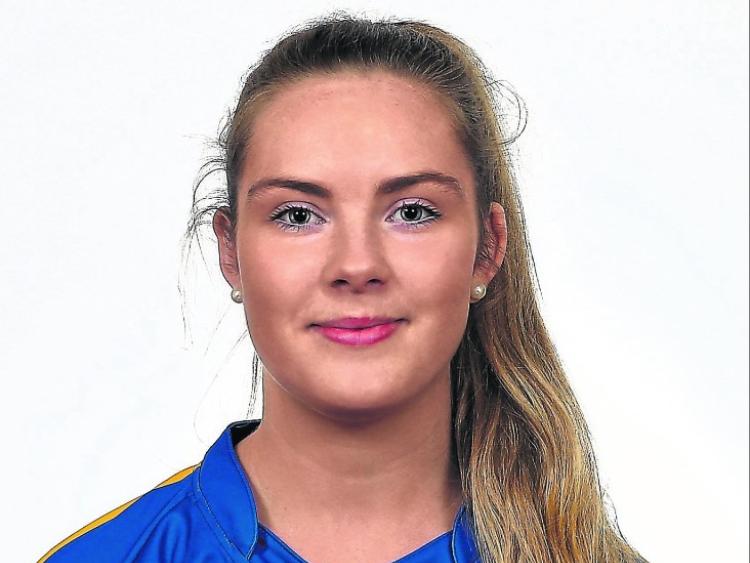 Hot favourites Cork began their Munster campaign with an expected win in Ardfinnan on Saturday afternoon but were made to work to the end against senior newcomers Tipperary, who will be difficult opponents for anyone in the All-Ireland series.

Tipperary came into this Munster semi-final at the top level on the back of an all-conquering Intermediate campaign last year and a successful Division Two challenge in the spring, but some feared they were in for a disheartening reality check against a Cork side with senior titles to spare.

Those fears weren’t allayed at the beginning as the favourites had a goal on the scoreboard before the first minute was played, Bríd O’Sullivan handpassing to the net to finish off a flowing move started by herself and involving Shauna Kelly, Libby Coppinger and Orla Finn.

However Tipp responded in perfect style as Orla O’Dwyer latched onto the resulting kick-out and sent a long ball forward where Mairead Morrissey did well to control the ball and find Aishling Moloney, who in turn sent an unstoppable shot to the net.

Cork kept the pressure on for the remainder of the first half with O’Sullivan, Orlagh Farmer and Coppinger all causing problems and taking scores. Hannah Looney converted a penalty awarded when Lauren Fitzpatrick brought down Libby Coppinger when a goal looked certain.

Credit must go to Tipp for staying in touch, with Moloney and Aisling McCarthy always looking dangers, Morrissey creating space and chances on several occasions, and Jennifer Grant and Caoimhe Condon also looking effective. They defended well too, often frustrating Cork’s silky passing game and forcing wides. By the interval it was 2-6 to 1-5 in the visitors’ favour.

After an entertaining, end-to-end first half, the pace slackened somewhat after the break but Cork did enough to keep the scoreboard moving in their favour. Team captain Ciara O’Sullivan, along with sub Eimear Scally and centre-forward Doireann O’Sullivan kept their feet on the Tipp throats, while Orla Finn was as reliable as ever with the frees.

It was midway into the second half when Tipp got their first score of that period, Mairead Morrissey’s goal effort from a long ball bravely tipped over the bar by Cork goalkeeper Lauren Fitzpatrick.

Gillian O’Brien had another goal attempt well deflected out for a ‘45’ and Tipp fought on to the end, Aishling Moloney doing her best to create more green flag chances. Excellent scores came from the industrious Orla O’Dwyer and Roisin Howard, but Cork’s foundation work proved enough.