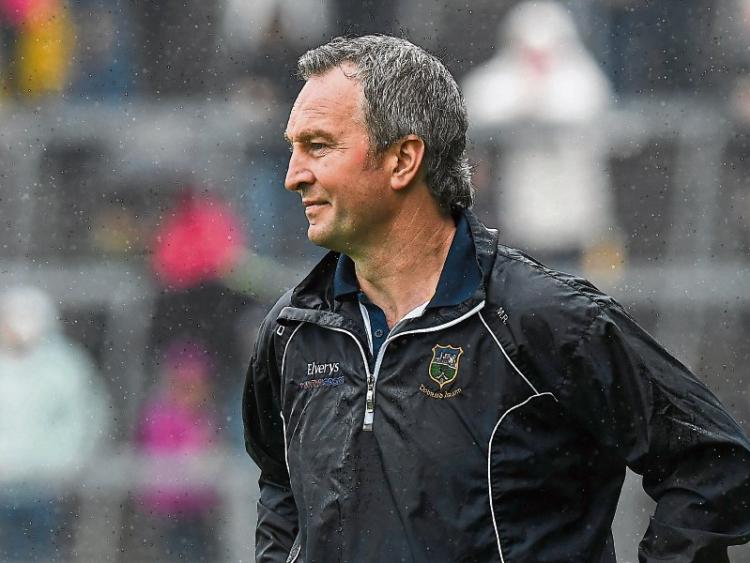 "They really are a special bunch who care so deeply about the game and the jersey”, manager Michael Ryan says about his Tipperary players.

Tipperary hurling manager Michael Ryan cannot wait for Sunday's clash with Clare in the final round of the Munster Senior Championship round robin in Semple Stadium (throw-in 2pm).

The Upperchurch/Drombane man spoke of the huge sense of pride he has in his players for the manner in which they resurrected their season for a second time in seven days to give themselves a fighting chance when the Bannermen come to town.

“Clare is huge for us now and all we can do is get ready for them. “It's a very quick turnaround but these are the days you want to play hurling in this real red heat.

“It is still in our own destiny. We are not out of it – roll on next week,” was his message after his side drew with Waterford in Limerick last Sunday.

Admitting that the clash with Waterford “looked awful at one stage”, he pointed out that his charges had “stayed fighting and refused to give in, even though it looked dire.”

This was a source of great pride to him, he said, stating that the players always back themselves and are capable of putting up a very fast turnaround of scores - “I just wish they wouldn't keep doing it week after week,” he joked.

With the emotion of sheer elation when the controversial second Tipperary goal was scored, he pointed out that Tipp gave away two “uncharacteristically bad goals” themselves but he also alluded to the role played by the conditions.

“That game had everything and I wouldn't underestimate the temperature and humidity out there.

“Both sets of players deserve huge credit for serving up that kind of game. We have given ourselves a glimpse of a lifeline. The collective gave a really honest attempt to get something from the match.

“The players dug deeply from within themselves and got something for us. They really are a special bunch who care so deeply about the game and the jersey,” he said.

The sending off of Michael Cahill for a second yellow card was described by Michael Ryan, a former Tipperary corner back himself, as being “awfully harsh”.

“There was nothing in it from where I was looking and they went on and got the point after it.

“But he had already picked up a yellow card and the referee applied the rules as there was some contact. I just thought it was awfully harsh and it had a big impact on the game,” he said.

So, Tipperary had to fight back again in the second half and they finished very strongly – as they did against Cork.

“Well, we didn't have a choice but to hit back and fight to finish strongly. We don't give in and we won't give in.

“If that is just thickness, then that's what we are -thick.

“We are here to play and we don't give in. Time and time again super matches have been won in the last 30 seconds of games and you look again, we salvaged a draw in the last 20 seconds of this game.

“Great credit is due to this group which is so honest, but we really do need to play better than we have done.

“For that 10/15 minutes after half time the game was played under Waterford's terms and they had the extra legs where they needed it.

“We finally found a bit of a rhythm and found our way back into the game,” said the manager, who sensed a little fatigue in the players before the ball was thrown in.

However, he added that he was not complaining about the scheduling of games and would wait to pass judgement on it at the end of the championship.

If they fail to win this Sunday, judgement could be passed at that stage because that would be the end of Tipp’s championship.